Motorola reveals which of its smartphones are getting Android 8.0 Oreo

At the end of last month, Sony revealed which of its smartphones will be receiving updates to Android 8.0 Oreo, and today it was time for Motorola's US arm to do the same. The Lenovo-owned company hasn't committed to any release time frames for any of these, though, so it's anyone's guess when the phones listed below will actually taste Oreo.

Here's the list of Motorola phones that will be updated to Android 8.0:

Since this was shared by Motorola USA, it's obviously focused solely on handsets that have been sold officially in that country. There's no information yet about what will happen elsewhere. 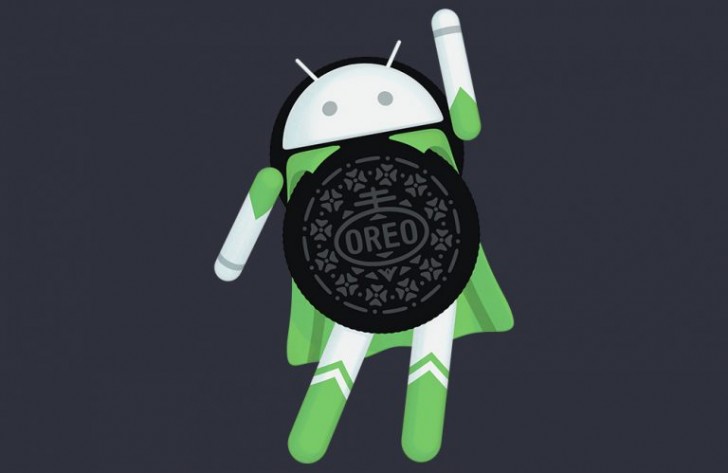 Also note that most of the carrier phones in the list are said to get Oreo "pending partner support" - so there's a chance that some of them will never see an update despite Motorola's intentions (if one of the carriers says no).

The absence of any version of the G4 family is notable here, since that's less than 18 months old at this point. Perhaps the end of software support this early is to be expected for a mid-range series, but owners of any G4 who care about being up to date may look to other companies for their next Android fix.

Motorola Moto Z currently going for $400 in US