Motorola silently unveiled two new members of its Moto G lineup - the 5G capable Moto G62 and the LTE-equipped Moto G42. Both phones will be available in Brazil soon and will also launch in select markets across Europe, Latin America, Asia, India and the Middle East in the coming weeks. 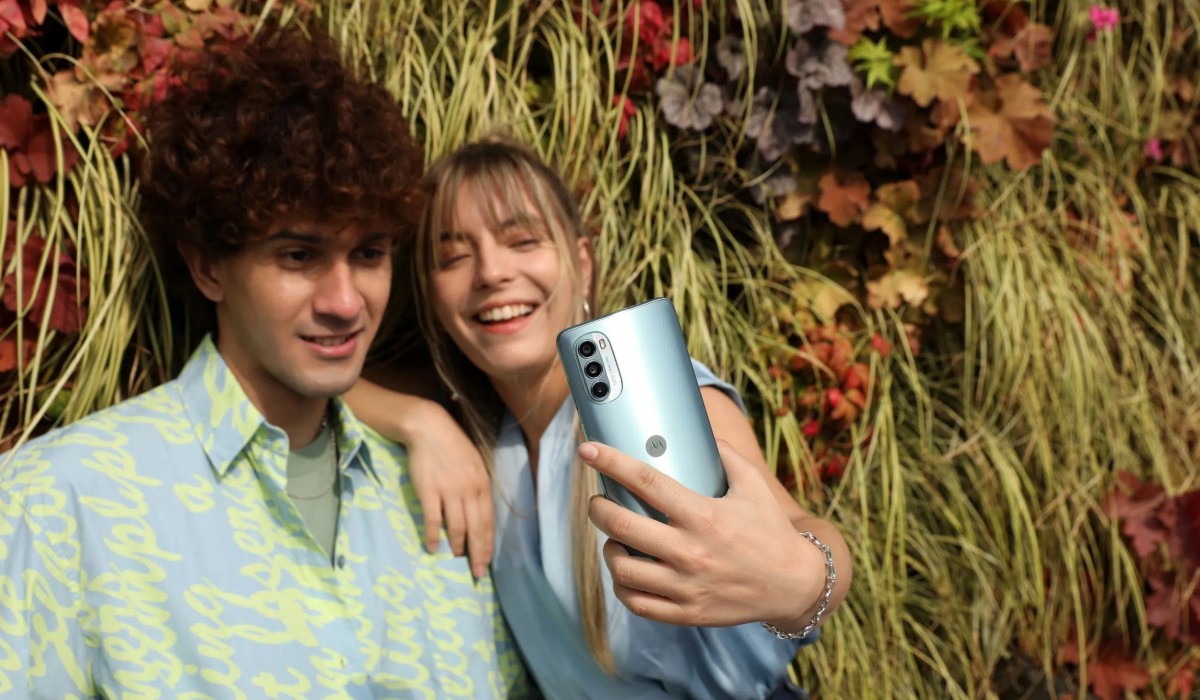 The Snapdragon 480+ powered Moto G62 5G brings a 6.5-inch IPS LCD with FHD+ resolution and a 120Hz refresh rate. There’s a 16MP selfie cam tucked into a punch-hole cutout while the back houses a 50MP primary camera alongside an 8MP ultrawide module and a 2MP macro lens. The phone comes with 4GB RAM and 128GB storage which is expandable via the microSD slot. 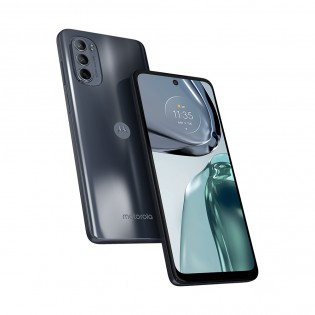 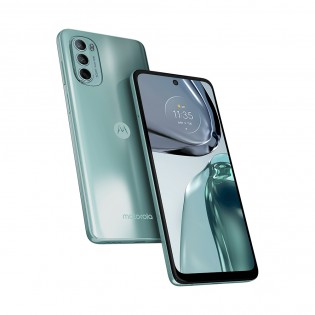 Moto G62 5G packs a 5,000 mAh battery with support for 20W charging. The software front is covered by Android 12 with MyUX UI on top. The phone also comes with stereo speakers and Dolby Atmos support and a side-mounted fingerprint reader that doubles as a power button. There are two colors to choose from - Graphite and Green. Pricing and availability will be revealed at a later point.

Moto G42 brings a 6.4-inch OLED display with FHD+ resolution and a 60Hz refresh rate. It also brings a 16MP selfie cam while the back brings a 50MP main, 8MP ultawide and 2MP macro cams. Qualcomm’s Snapdragon 680 sits at the helm alongside 4GB RAM and 128GB storage which is expandable. 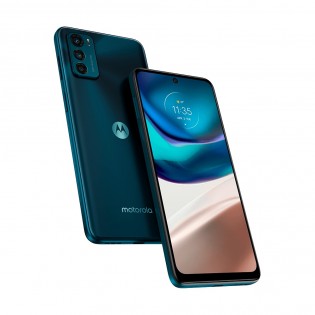 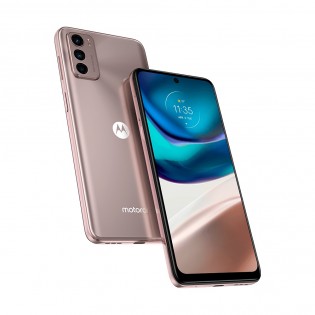 Moto G42 in Blue and Rose

G42 also gets a 5,000 mAh battery with 20W charging as well as stereo speakers with Dolby Atmos. The phone boots Android 12 with MyUX on top. Moto G42 comes in Blue and Rose colors. Pricing and availability will be revealed at a later point.

How do I buy it? it's available in Bangladesh?

it was 10 years ago a co_ worker held up a phone at our table and said MOTORALA ..best phone I ever _ I went and bought one!! ......Today I have a MOTOROLA and that is all I will ever buy.

Agree, we need phones that fit in our picket and are easy to hold, use with one hand. Enough of these giant phones already.