Motorola just unveiled a new Moto E6s - and when we say "new", we mean that it's different from the E6s that launched in India last September. That one was effectively a re-brand of the Moto E6 Plus, this one is slightly different. 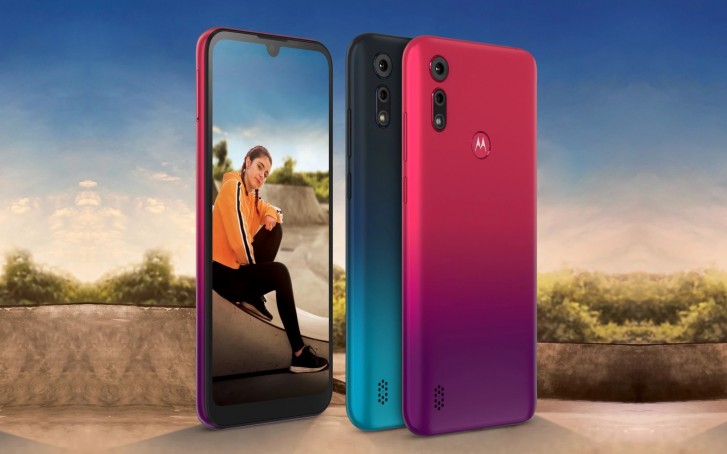 Let's start with what hasn't changed. The E6s has a 6.1" HD IPS panel with 720 x 1,520px resolution. The body of the phone is plastic and has a water-repellent design that protects the electronics inside from splashes of water.

The E6s runs stock Android 9.0 Pie on the same Helio P22 chipset (eight A53 cores). It only has 2GB of RAM, which isn't much for full Android. At least you get a dedicated microSD slot, even on the dual-SIM model (cards up to 256GB are supported), because the 32GB of built-in storage doesn't go very far.

The main camera on the back is a 13MP shooter (f/2.2 lens, 1.12µm pixels) that also does 1080p/30fps video capture. Next to it is the depth sensor used for bokeh shots. There's also a fingerprint reader here, disguised as the Motorola logo.

This is where things start to diverge. The most limiting change is the lack of a 4/64GB version of the phone. The Moto E6s has a 5MP selfie camera in the screen's notch, not 8MP like the E6 Plus (and Indian E6s).

Another notable change is that the 3,000mAh battery now charges at just 5W (down from 10W). Charging is done over microUSB again, which also isn't ideal. Additional connectivity includes a 3.5mm headphone jack, Bluetooth 4.2 and 2.4GHz Wi-Fi b/g/n (there's no NFC). 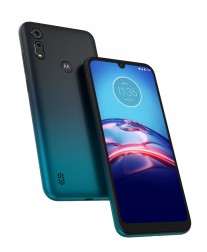 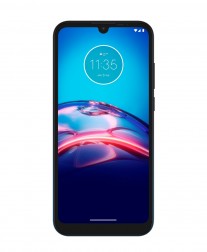 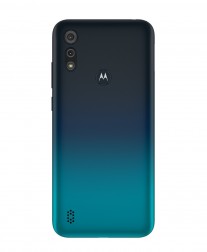 The Moto E6s will be available in Latin America, Europe and Asia in the coming weeks. Pricing is still to be announced (for what it's worth, the E6 Plus/E6s with 4GB of RAM and 64GB storage currently goes for INR 7,000 in India, $95/€86). The phone will be available in Peacock Blue and Sunrise Red.

I've been using this phone for a while now and I can say it's pretty unique despite its shortcomings.

Still has microUSB charging in 2020 FFS. Why?

If it ain't broke don't fix it Moto e6