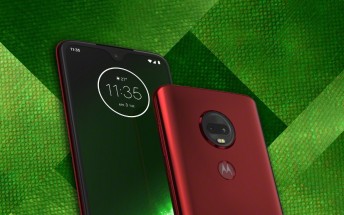 The Moto G-series, a fan-favorite mid-ranger for years, is entering its seventh generation. It delivers better and faster chipsets, cameras and charging. They are available in Brazil and Mexico today and are coming to Europe from the mid-February.

Moto G7 Plus: the photographer

The Moto G7 Plus is the most powerful G-phone yet, but its calling in life is photography. It features a 16+5MP dual camera on the back optimized for low-light shooting. 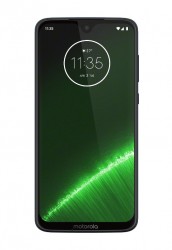 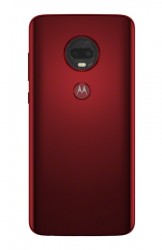 AI-powered features like Smart Composition and Auto-Smile capture will help you get the best shot. The rear camera can record 4K video at 30fps and 1080p at 30/60/120fps. The 5MP module is a depth sensor for that creamy bokkeh in your portrait shots.

The G7 Plus is powered by a Snapdragon 636 chipset, which features four Cortex-A73-derived Kryo 260 Gold cores plus four A53-based cores. It’s paired with 3GB of RAM and 64GB storage (expandable with microSD cards up to 512GB). It goes without saying that it runs stock Android 9 Pie. 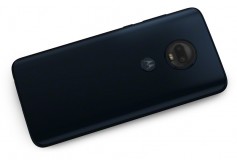 This is the first Moto phone to feature the new 27W TurboPower charging mode. It promises 12 hours of usage in just 15 minutes of charging. The not-so-good news is that the battery has only 3,000mAh capacity. On the plus side, the phone is compatible with any QC4.0 or USB PD3.0 charger.

The Moto G7 Plus sports a 6.2” LCD on the front with a teardrop notch. It has 1,080 x 2,270px resolution and Gorilla Glass. Stereo speakers with Dolby Audio plus a 3.5mm jack promise an eventful multimedia experience. If you want to go wireless, there’s Bluetooth 5.0 LE with aptX. 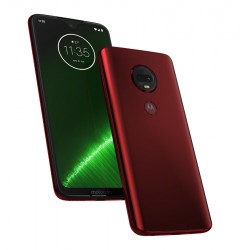 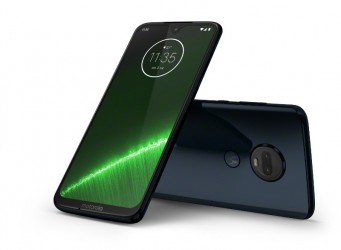 Moto G7 Plus in Viva Red and Deep Indigo

All Moto G7 models will be available in Europe starting mid-February. The Plus will cost €300.

The Moto G7 is largely based on the same hardware as the Plus, but scales back on a few things, including the price tag. It has the same 6.2” 1080p+ display and 3,000mAh battery. 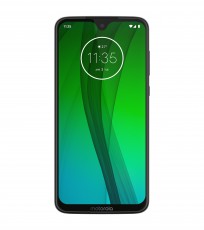 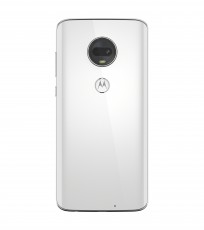 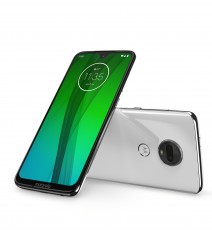 The chipset is a Snapdragon 632, which is similar to the 636, though the CPU and GPU are dialed down. You do get the same 4GB of RAM and 64GB storage memory configuration, though.

The phone relies on the old 15W TurboPower charging and get get 9 hours of usage in 15 minutes, instead of 12 hours. Like the Plus, the vanilla G7 P2i water-repellent nano coating.

Not happy with the battery capacity of the first two? The Moto G7 Power has 5,000mAh in its tank, which promises 60 hours (2.5 days) of usage on a single charge. It comes with the 15W TurboPower charger (remember that you can also use any QC4.0 or USB PD3.0 charger). We would have loved to see the 27W charger, though. 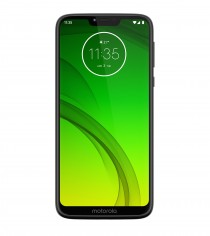 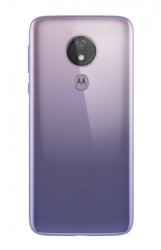 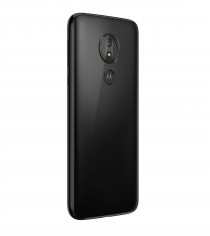 Anyway, the Power splits the difference between the vanilla G7 and the Play. It has a 6.2” screen with 720 x 1,520px resolution. It’s powered by the same Snapdragon 632 chipset with 4GB of RAM and 64GB storage. 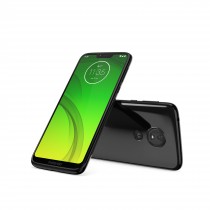 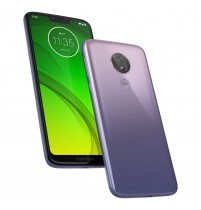 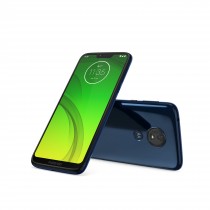 It’s powered by the same Snapdragon 632 chipset, though with only 2GB of RAM and 32GB storage (the microSD slot is still on board for up to 512GB more). The 3,000mAh battery matches the more upscale models, but charges at only 5W. 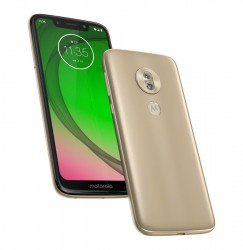 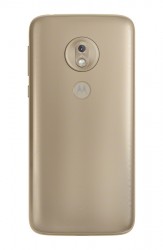 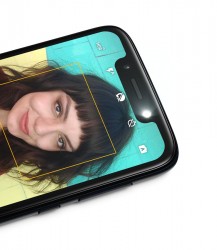 The Play features a single 13MP camera on the back (f/2.0, 1.12µm) and an 8MP selfie camera with dedicated LED flash. Surprisingly enough, this affordable phone can also shoot 4K video.

Not Worth It to buy this phone!!

Look at new iPhones. That is premium price. This is just normal phone with normal price.