Earlier this month the Movado group announced its commitment to developing a bunch of Android Wear smartwatches, including one that would bear the Movado brand. However, that press release was devoid of any images of the device. Fast forward to today at Baselworld, the world's most important watch trade show, and the company has decided to share a bit more. 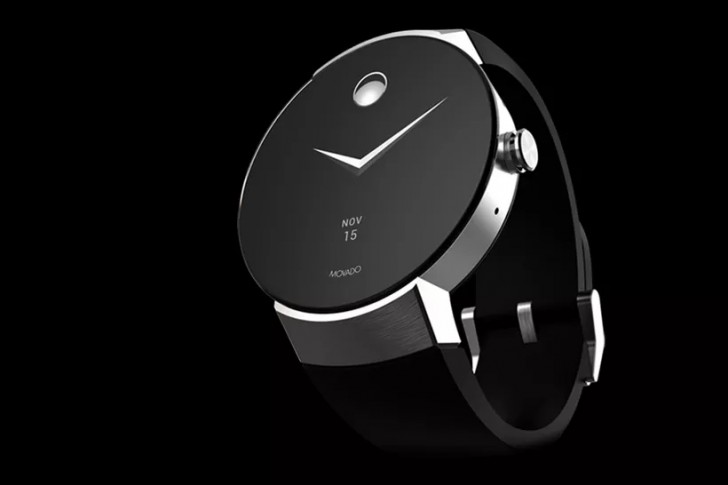 Just a bit, though. We have the images you can see above and below, which give us a very good idea of what the Movado Connect smartwatch will look like. On the other hand, absolutely no spec details have been made public. 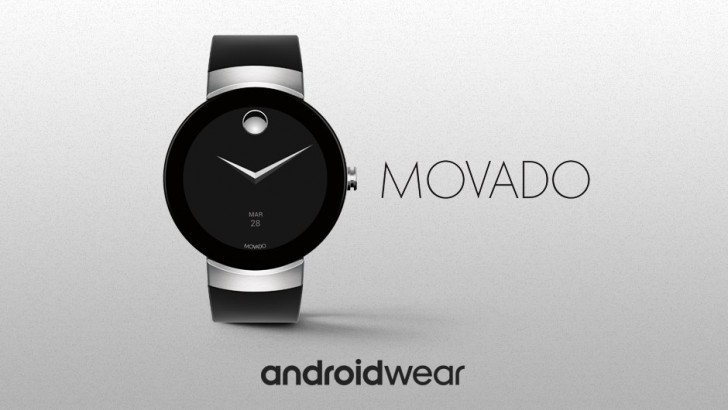 So all we know about the Connect at the moment is that it runs Android Wear 2.0 and it looks... like a Movado watch. The custom watch faces that will come pre-loaded meven feature the signature single dot in the 12 o'clock position. In fact, the watch face is meant as a tribute of sorts to the Movado Museum Classic - which is probably the collection that served as the design inspiration for the Connect.

The smartwatch will become available in the fall in five different men's styles, starting at $495.

HP and Movado partner for the Bold Motion smartwatch

I'm pretty sure that smartwatch prices will go only up since they are getting better and market is just developing. And what's most important - Apple is controlling smartwatch market since they sell more smartwatches then others combined. Apple never...

And Android Wear is building momentum with the surprising jump on board of the big watch companies. I think that 2017 will be the year when smartwatches will get a bit cheaper and more mainstream because of that(in my opinion, 300$+ is a crazy price ...