Mozilla says it doesn't rely on Google for revenue anymore

Mozilla - the company behind the popular Firefox Web browser - has revealed that it's no more dependent on search giant Google for its revenue, noting that it's expecting to earn even more from the new search deals. 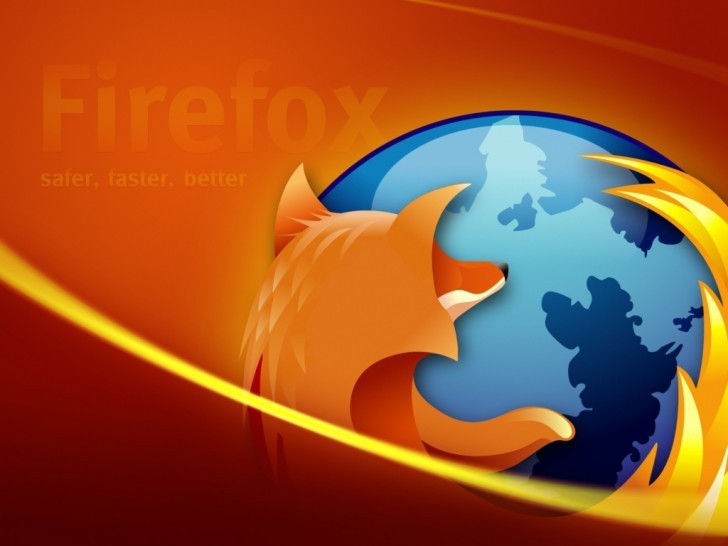 For those who aren't aware, for the past several years, Mozilla's main source of revenue was Google - the search giant paid for being the default search engine in Firefox.

However, the deal - which earned Mozilla nearly $330 million in 2014 alone - ended late last year when the non-profit organization entered into a similar agreement with Yahoo instead. Mozilla also struck some local deals including those with Baidu in China and Yandex in Russia.

For 2015 and beyond, Mozilla seems to be confident that things will only pick up. "We really look forward to displaying our results next year," said CFO Jim Cook. "2015 will show our continued track record of really strong financial results."

As for Google, it's still the default option on Firefox in Europe, but Mozilla is getting no money from the arrangement now. "We don't have a commercial relationship with Google at this point," said Denelle Dixon-Thayer, Mozilla's chief business and legal officer.

Yea i'll donate to mozilla and they'll spend the money on another lgbt crap... F-u mozilla.

I wonder what company Lim Cook is managing ? /s

They did. In USA with Yahoo, In Russia with Yandex, In China with Baiudu