Remember those genuine leather back covers for the Lumia 950 and Lumia 950 XL that Microsoft recently unveiled? They're made by Finnish company Mozo, and were officially presented not long after Microsoft's big event at the beginning of the month.

If you're interested in purchasing one of them for your next Lumia, then know that they are now all up for pre-order. All of the covers are made from genuine leather, they support wireless charging and NFC, and have a premium finish. 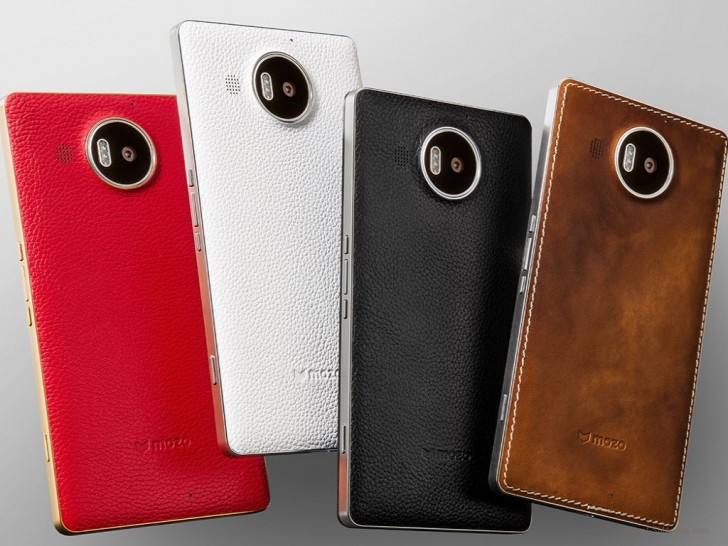 Four colors are currently available for both the Lumia 950 and the Lumia 950 XL: white, black, brown, and red. All models are priced at €48.50, which right now means approximately $55.20. Mozo ships worldwide, and deliveries are set to start on November 16. That's not soon, but it's probably not a huge issue since the phones they're meant for aren't out yet either.

They didnt expect it to sell that fast

Lol. Your eyes are painted in