A mysterious Meizu device surfaced online in what appear to be a few quite believable stills. The unit in question even seems to be in working order and by the looks of things bears either the M1E moniker or A680M model name. Actually, both might be true, since the former is being reported from the OS, while the latter looks like a full model number and is written on the back.

Upon first inspection the phone does look quite familiar and could easily be mistaken for the recently-released Meizu m3s. But while it is a fact that the unit in question bears the all too familiar Meizu design language, a closer inspection definitely proves it is a newcomer to the scene. 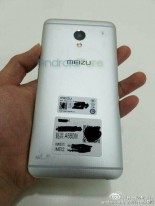 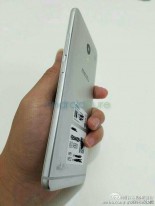 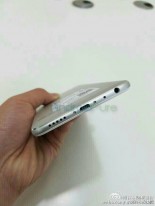 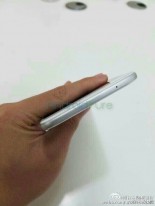 As already mentioned, the back appears very familiar and with a round camera and round flash underneath reminds of the MX6, as well as the Pro 6. However, those use a curvier antenna design. Other models like the m3 note and the Pro 5 do appear to have the right antenna lines, but both use an elongated oval flash. The clean front side is of little extra help and as already mentioned, everything points to the m3s. However the M1E has its 3.5mm audio jack on the bottom, rather than the top frame. 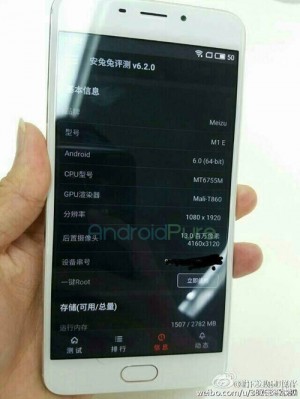 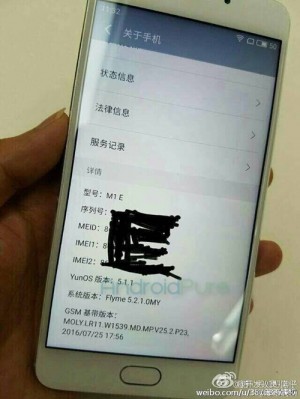 Plus, specs don't exactly match up either. One of the shots at hand shows the new smartphone uses the Mediatek MT 6755 SoC, also known as the Helio P10. It also reveals a resolution of 1080p on what subjectively looks like a 5.5-inch panel and 3GB of RAM. Another shot in the collection shows that the unit is running Flyme OS 5.2.1, which appears to be based on Android 5.1.1 Lollipop. The still also offers a good look at what is likely Meizu's standard mTouch home button - the one that combines a fingerprint reader and tapping gestures.

Thanks for the tip William

You mean HTC One m7, I suppose? (Which was where iPhone copied its design from)

I just wanted to point that out

and the lamest comment on internet award goes to you...