As per a few recent and rather interesting leaks, Meizu has a few intriguing devices already in the works and a slew of announcements allegedly planned for 2017. Considering all this, it is hardly surprising that a new and mysterious device has now been brought to our attention with a pair of official-looking renders. 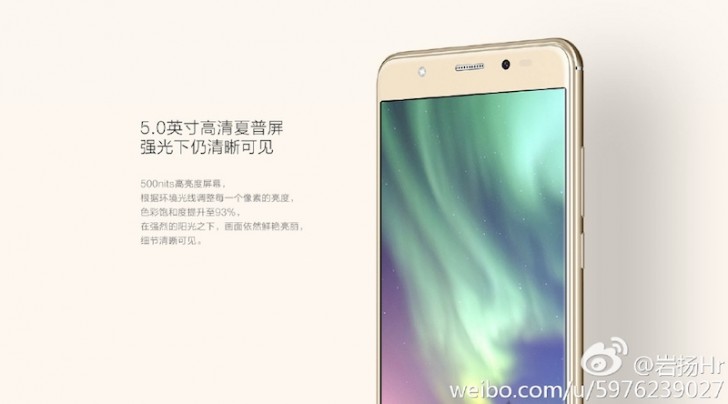 Sadly, the source shares little about the actual model, and its hardware and is a bit less reputable than we would have liked, but we will give it the benefit of the doubt. What we do know is that the alleged device should come out next year, withing the budget Blue Charm or "M" line. It is said to have a 5-inch display and a familiar Meizu aesthetic. An interesting feature worth noting is the front-facing flash, supporting what is believed to be a 5MP camera. 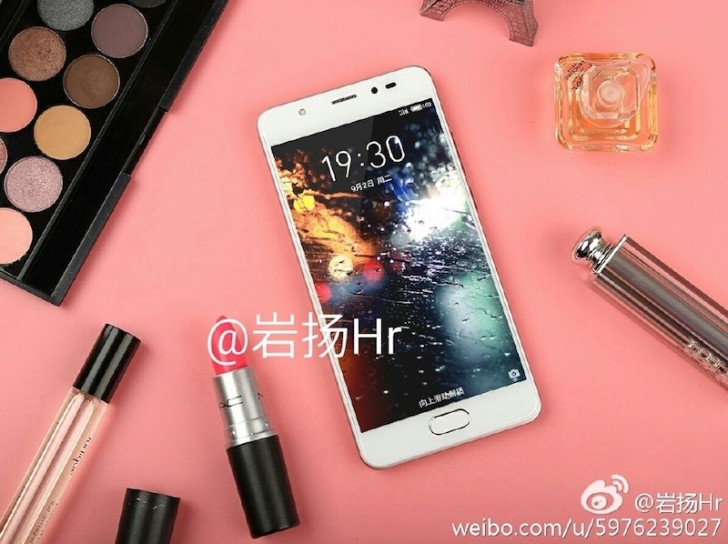 Unfortunately, that's about as much information as we have. If the recently leaked Meizu roadmap is to be believed, the M5s is next in line for a release. However, its design, as shared by TENAA, does not match that of this new device. That likely leaves us with the Blue Charm S or Meizu MS, said to come in July. That would mean that we can expect a Helio P25 chipset under the hood.

However, most of this is nothing more than an educated guess, so be free to take it all with a pinch of salt.

"...and a familiar Meizu aesthetic," it looks like a Galaxy S2 son!