The Samsung Galaxy S21 Ultra has two telephoto cameras, one is a 3X zoom and the other is a 10X zoom. Working with the phone’s AI, the S21 Ultra can capture a digitally enhanced photo of the moon’s surface. The conspiracy was that Samsung was able to apply a texture of the moon to anything that resembled it. Samsung denied this and explained that the camera’s AI Super Resolution takes multiple frames of the moon and assembles a more detailed final image.

Easy to Show. Tried it just now. Here: Even if you take an unsharp/messy photo of something that looks like a moon it snaps a moon(ish) texture on it. :) simple as that. No magic hardware just clever software (combination), huawei did same year ago. pic.twitter.com/BmVhUPnq8v

Input Mag’s own Raymond Wong figured he’d investigate. He asked a few tech reporters, who gave their suspicions about whether they think there was background processing going on in the background. One suggested there was no overlaid texture files present in the camera’s APK. Another noted that there was already much software happening in the background and wondered if Samsung didn’t just slip the textures in. 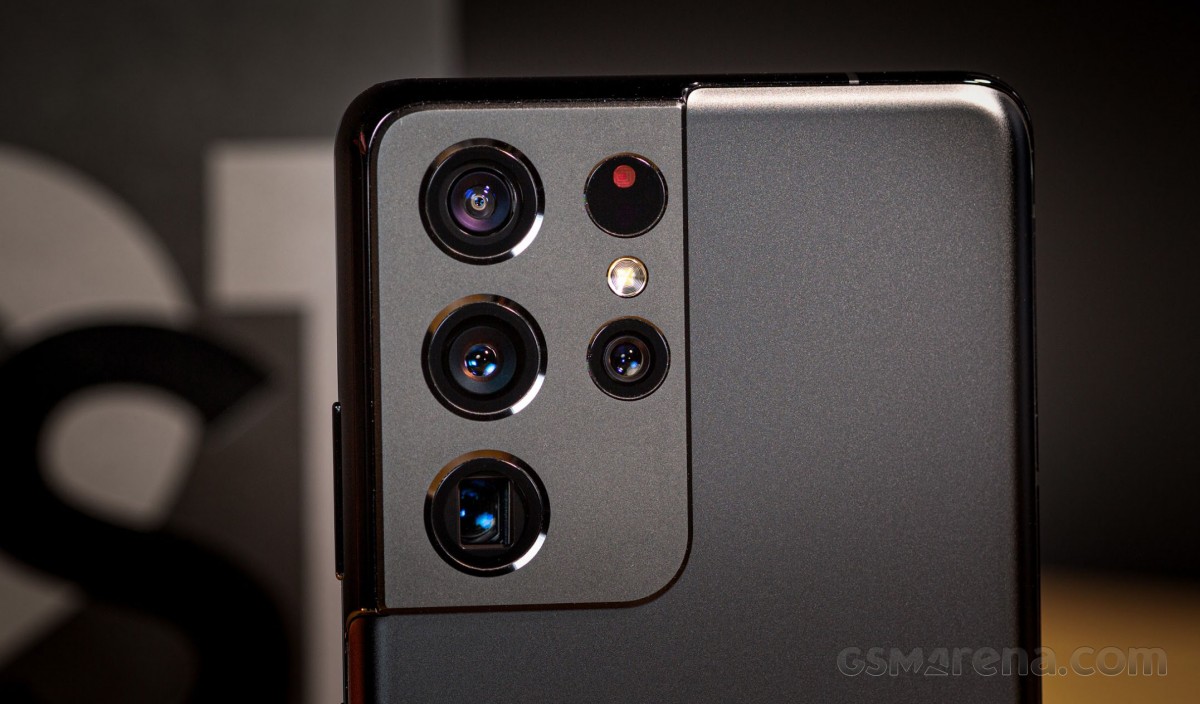 After receiving mixed feedback, Wong figured that the only way to really prove it was to compare the 100X shots to another photo of the same moon captured with a mirrorless camera and a long-range lens and see if the patterns lined up between shots. The first show below was shot by the Galaxy S21 Ultra, and the second was with the Sony ASR III. 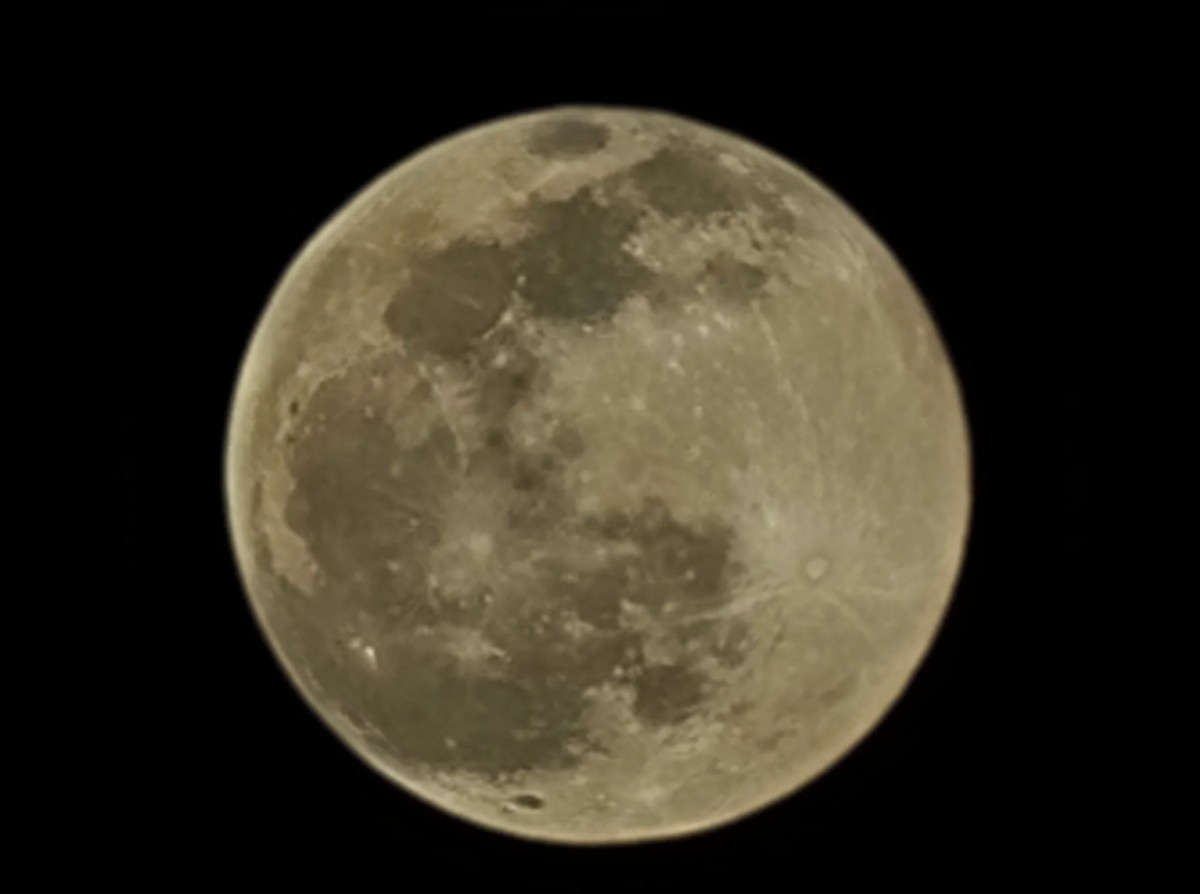 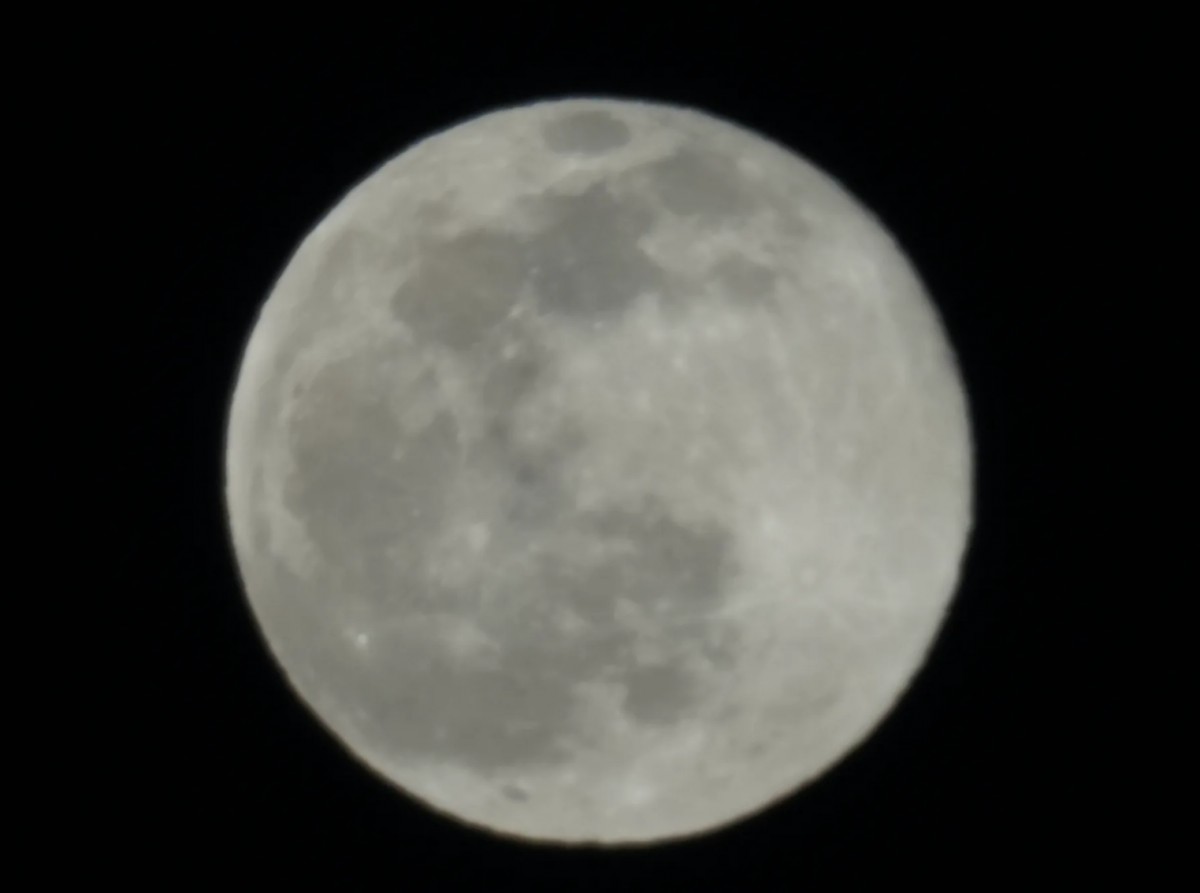 In the end, the resulting shot looked more impressive than the single frame captured by a Sony A7R III full frame mirrorless camera and 600mm zoom lens, a rig that cost more than three times the price of the Galaxy S21 Ultra. More importantly, the patterns between the shots do line up. Samsung indeed is able to capture shots of the moon in the right weather conditions and in areas of low light pollution, albeit with a lot of software processing in the background.

Check out the full story on Input Mag.

I have a $400 camera and a $80 lens that has taken much better pictures of the moon. That Sony picture is BS.

My thoughts exactly, my point and shoot created far superior images to the Sony ones. I'm not buying that

Thing is, ai is fake, any software is faking it. Everything about phones taking pictures is fake. They are impressive looking fakes, but still fake. Just like the fake bokeh shots. Fake af