Netflix has added support for HDR streaming on the Sony Xperia XZ Premium. The device has now been listed on Netflix support page for HDR enabled mobile devices, alongside LG G6. 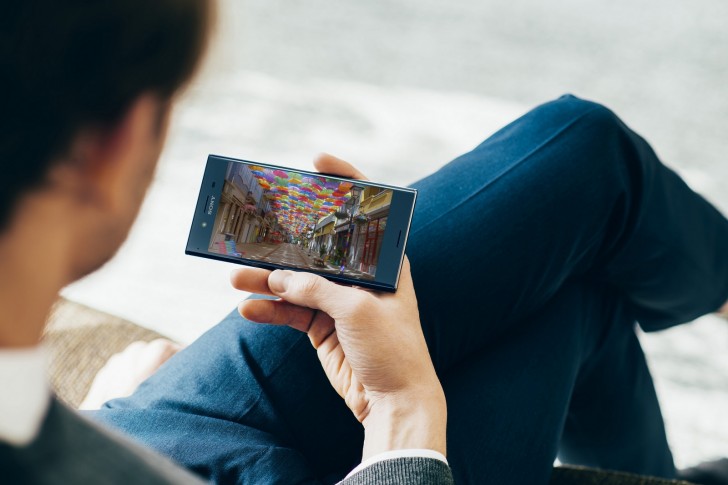 The Xperia XZ Premium was launched earlier this year with a 4K HDR display. At launch, it only had support for Amazon Prime Video HDR support but Netflix support was absent. That is, until now. The XZ Premium is the only mobile device on the market now that has HDR support on both services as all the other devices only support one or the other.

The LG G6 was previously the only mobile device with HDR support for Netflix. The G6 is actually compatible with Dolby Vision and not the standard HDR-10 content that the XZ Premium, although the difference on these mobile devices is really negligible.

We are not sure if Netflix is also serving the UHD version along with HDR on the XZ Premium like Amazon. The G6 only has a 1080p stream with Dolby Vision. We don't have a device right now to confirm and Netflix hasn't specified on its website.

Most people are pretty stupid. Best screen, fastest performance and a wicked battery life? How is your over-rated samsung device going?

And when the day comes that 4K HDR will be a norm for entry level devices, this will be the only one to survive.

who care? most people avoid xperias