Netflix just posted its annual stats recording a revenue of $16 billion in 2018. That's around 35% growth year-over-year while doubling its operating profit to $1.6 billion. 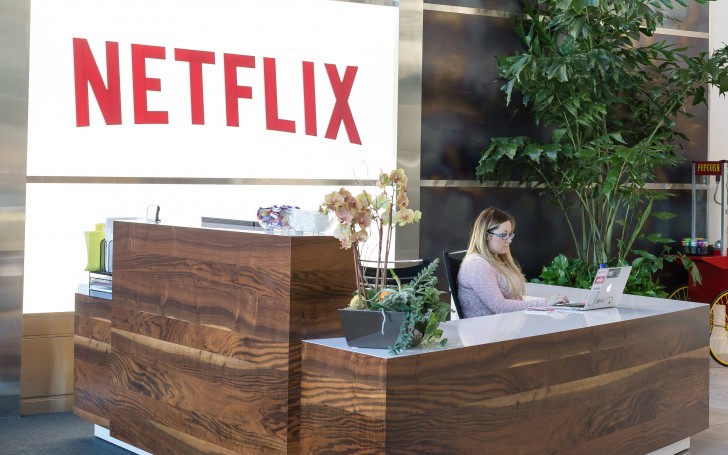 The Pocophone F1 can't stream HD video from Netflix, Hulu or Amazon as it turns out

Keeping in mind that each subscription has like a 1000 people sharing it.

I would never become a paying subscriber because most of the shows on the video streaming service SUCK! Torrent for life!