Netflix is now testing its mobile-only plan in India, according to Economic Times. The company had previously started testing this plan in other countries, including Malaysia, and is now trying it out in India.

With this plan, you can subscribe to the service for INR 250 ($3.6). This is half of the cheapest plan Netflix currently offers for INR 500 ($7.2), which gives you SD quality and the option to stream on one device at a time. In comparison, the mobile-only plan will also offer SD quality and one device limit but that device now has to be a mobile device.

As is with the case with these tests, the plan is only available to a select group of users right now. Netflix may or may not make this plan part of their permanent offerings. 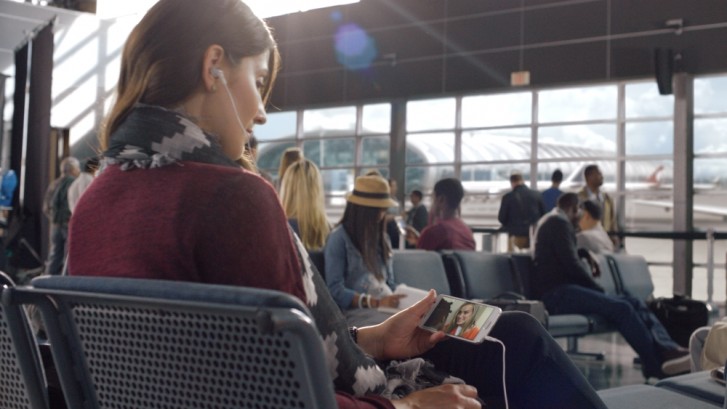 Netflix launched in India back in 2016, along with several other countries. Ever since, the India pricing has basically been the USD pricing converted to INR. This meant that Netflix has always been the most expensive streaming service in India as all the rivals, including local services such as Hotstar as well as international services such as Amazon Prime Video, have tailor-made prices for the Indian audience.

With the mobile-only plan, Netflix may be looking at winning the battle against these other services on the pricing front. With mobile usage in India on a rapid rise due to the reduced pricing of high-speed 4G internet, a mobile-only plan at reduced cost makes a lot of sense.

However, even with the new plan Netflix will still be the most expensive services out there. While the company does offer the best collection of original content, with the ever rising number of cheaper competing services and rampant piracy, Netflix will have to make drastic changes to its pricing sooner rather than later.

I dont think that will be possible. Currently Amazon Prime video does not allow to cast using Chromecast. You only see a black screen on the TV. Netflix might go a similar way for this mobile only plan.