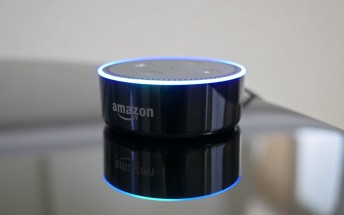 Update: According to a new report, the device will be called 'Echo Show,' and will carry a price tag of $229. It will be up for pre-orders in the US starting May 9 (today), and will go on sale June 28.

Amazon is really invested in its Alexa/Echo brand and the newest report from The Wall Street Journal credits sources familiar with the matter that say the new Echo could be launched by Amazon as early as Tuesday, May 8.

This new Amazon Echo features a 7 touch display and will display information relevant to the most recent voice command or voice search. If asking for the weather, youd be shown a forecast. In addition to voice searches, the new Echo can also make telephone calls to other Echo devices. If Amazon is successful, it could effectively take the place of the landline telephone in the house. 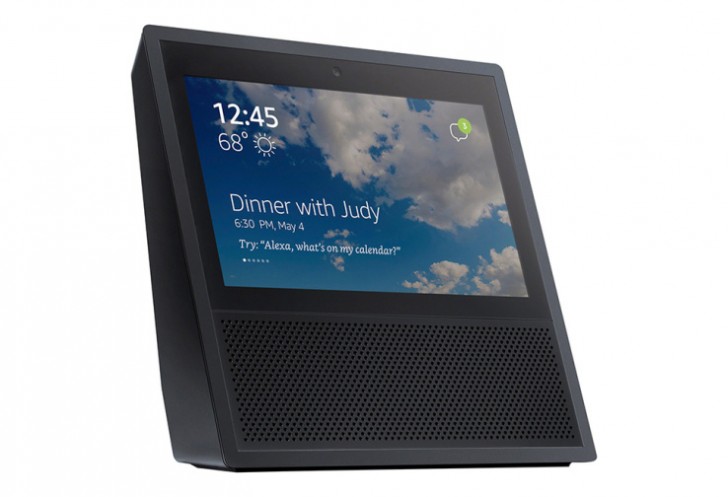 A screen could come in handy for a number of reasons. Perhaps it could even integrate with smart doorbells and act as an intercom, or it could video call others to their mobile devices. Ideally, the screen would also allow you to choose a song or playlist from Spotify without repeating yourself to Alexa when she doesn't get the song right.

Amazon only recently launched its other new Echo device: the Echo Look. You can ask it to take photos of what you wear, and its AI can give you suggestions and recommendations based on what you like. Another Echo device with a touchscreen would certainly need require more work from developers. With thousands of skills already available for the audio-only Echo and Amazons huge market share of in-home voice assistant devices, it shouldnt be too much more to ask. Besides, many businesses have invested well with the Alexa platform.

why do we need this? we have smartphone, tablets, wears...isn't that enough?