Last week, Google announced some major new features that it said will soon be available on Assistant for Wear OS. The good news is the update has started rolling out. 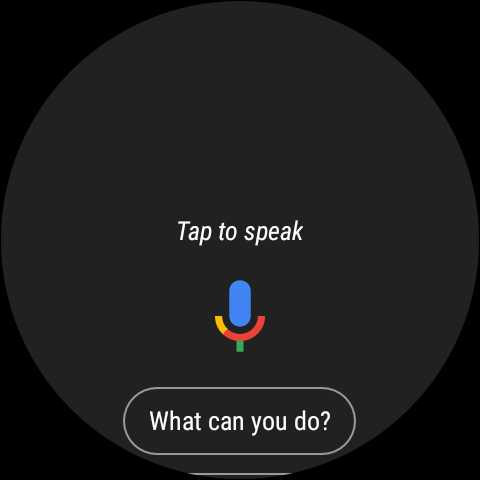 What's more, the roll out isn't limited to the US, as users in Europe as well as Australia have also confirmed the Google Assistant on their Wear OS device now features smart suggestions, ability to speak, and support for Actions.

The initial user feedback has been mixed, with some saying the experience these new functionalities offer is slow and laggy. Of course, this could be because to their wearable device, as not everyone is of the same opinion.

How is the new update treating you? Let us know in the comments section below.

Google Assistant on Wear OS to get smart suggestions, ability to speak, and Actions

My Verizon Wear24 just updated it's Google Play and now I have it. If that means anything.

Since its only an app update, does it mean it will be available on the much older LG G Watch that still runs Android Wear or is it exclusive to watches that run the newer WearOS ?