A fresh set of renders alleged to be of the upcoming BlackBerry DTEK70 (Mercury) has leaked. The leak - which came in the form of a Weibo post - shows the black colored variant of the device, from both front as well back. 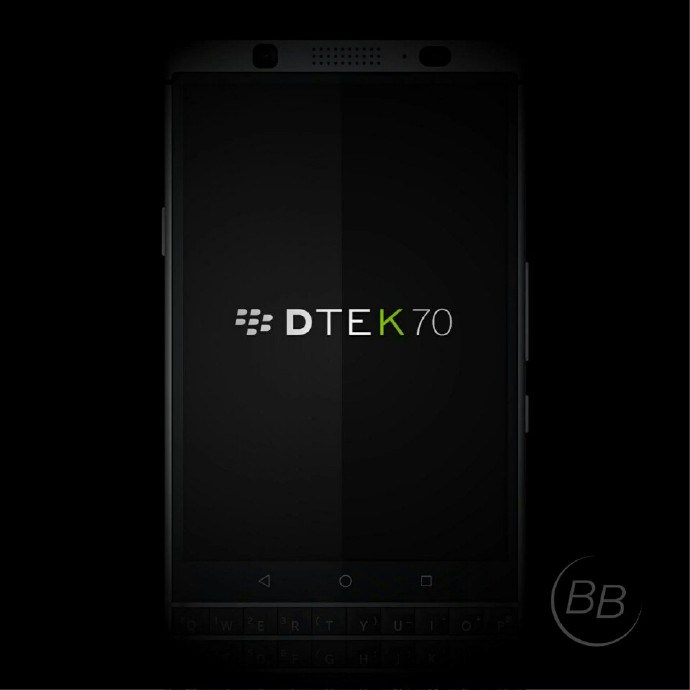 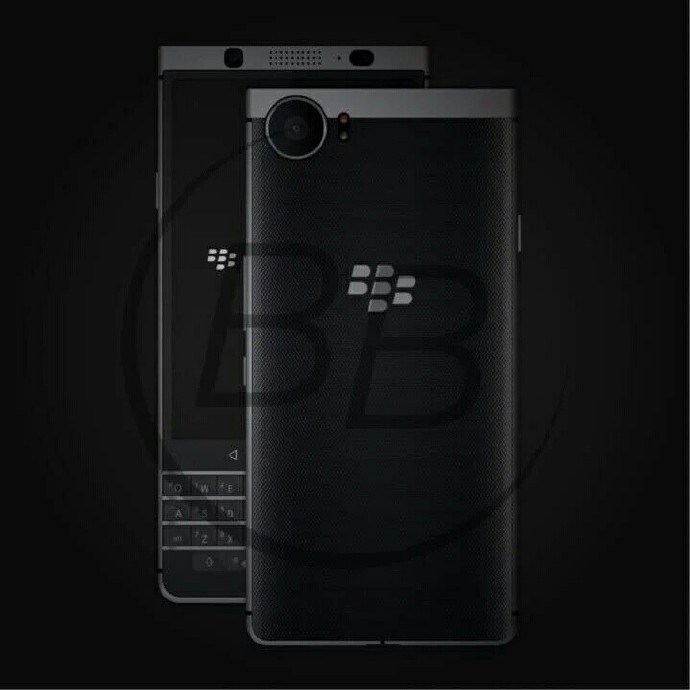 The front of the device revealed by these renders is broadly inline with what the live images of the handset - that surfaced in December - had revealed. Also, specifically, the physical keyboard looks similar to the one that was teased by a TCL executive recently.

Coming to the back of the device (it's probably the first time we're seeing the back of the DTEK70), it's hard to miss the big rear-camera module on the top left. The BlackBerry logo is sits prominently in the middle.

As for the specs, the Weibo post reveals a 4.2-inch display, Snapdragon 625 SoC, 3GB/32GB memory configuration, and 3,400mAh battery. The post also notes that the handset will be made official on January 4 (today).

BlackBerry Mercury tipped to be coming to Verizon

Wow great explanation, I really hope this phone delivers and lives up to expectations.