Coolpad has been keeping a rather low profile lately, with the possible exception of a recent patent infringement scandal with Xiaomi springing to mind. Still, that doesn't mean the Shenzhen company has stopped releasing devices, mostly potentially interesting budget offers in particular. It's just been doing so without much fanfare. 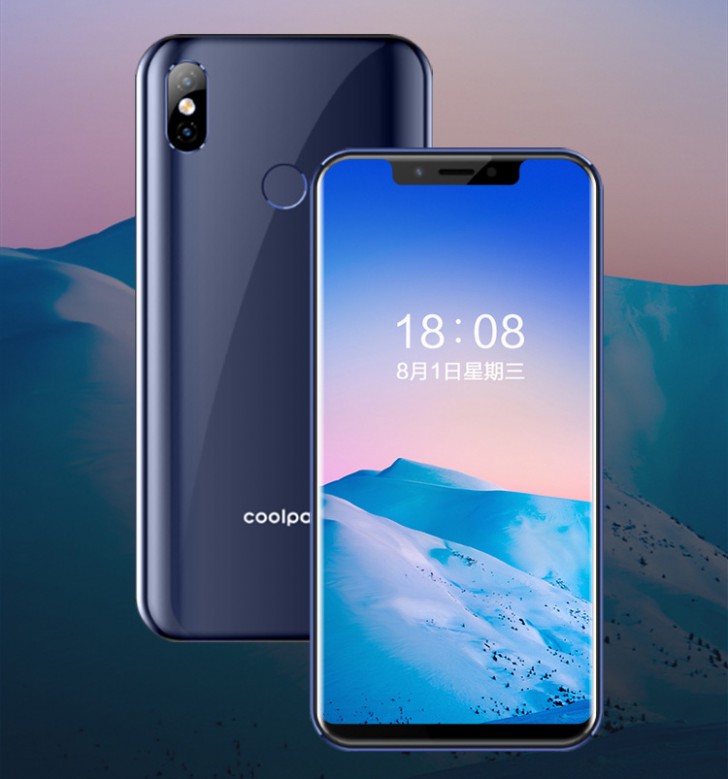 The camera setup includes a 13 MP + 5 MP setup on the back, with the latter sensor likely only up for depth-sensing duty. On the selfie side - 5MP, with AI Face recognition and AI Beautification. And just to finish the outside tour off - a rear-mounted fingerprint reader, 3.5mm audio jack, MicroUSB 2.0 port, rather unconventionally placed on the top bezel and a dual Nano SIM tray. As for the innards - A MediaTek MT6750 chipset, with eight Cortex-A53 cores and maximum clock of 1.5GHz and a fairly decent connectivity load-out: 4G VoLTE, Wi-Fi 802.11 b/g/n, Bluetooth V4.0. Memory is set at 4GB and 32GB for storage, expandable via MicroSD. 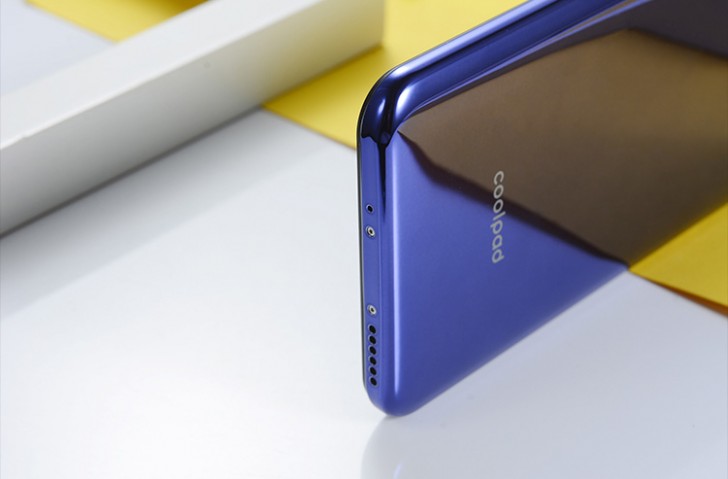 The Coolpad m3 ships with Android 8.1 Oreo and is available in Blue Sea and Gentleman’s Enamel colors. If you are interested, hit up the source link. 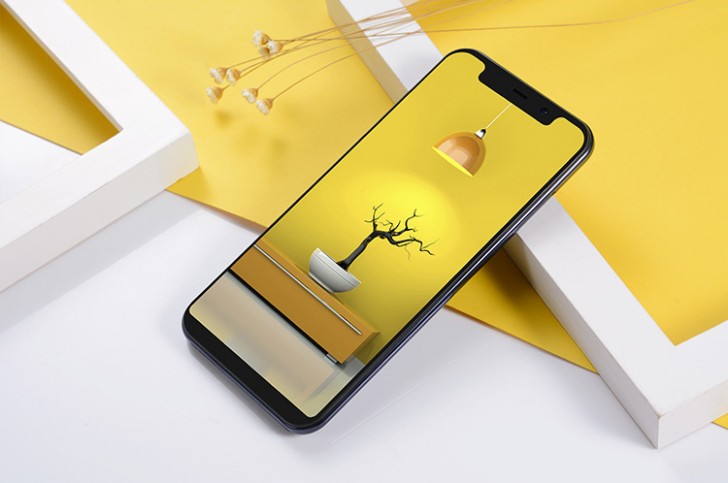 Source (In Chinese) | Via

Xiaomi under fire from Coolpad over patent infringements

Man all depends on shop you buy in,. But from what you said i expect you are lazy to do your complains because here in my shop people are willing and often they do and try to return a device due to a very poor performance. For example Doogee X10...