Huawei is set to reveal its Mate 20 and Mate 20 Pro in October but the Mate 20 Lite could be unveiled even sooner based on the steady flow of leaks we're seeing already. 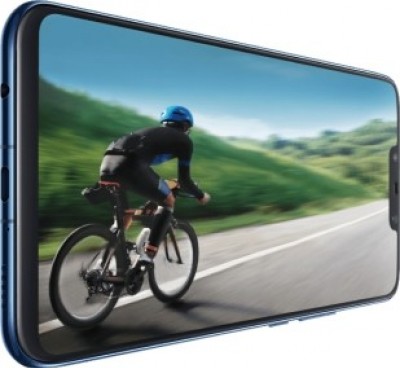 For starters the battery will have a capacity of 3,750mAh - 100mAh more than previously thought.

The display will be a notched 6.3-inch 1080x2340px IPS LCD while on the back there will be a fingerprint scanner and a dual 24MP + 2MP camera, capable of portrait mode shots. 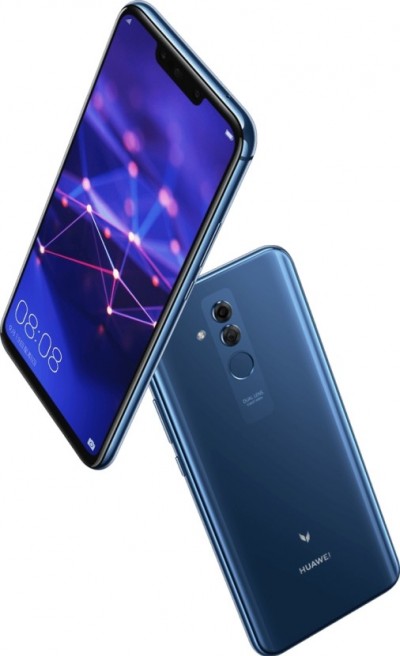 That camera will be equipped with HDR Pro technology, which (judging by the render below) enhances a photo's contrast and colors. 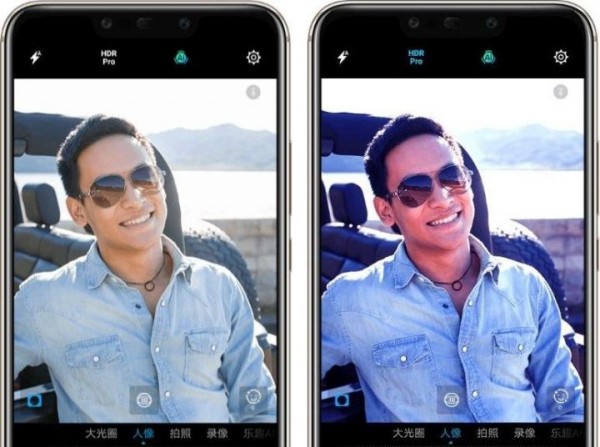 The Mate 20 Lite will of course feature AI optimization for the camera as well. It will likely be able to recognize a scene and adjust the colors and contrast accordingly so as to produce a more eye catching result.

On the front there will be a 24MP + 2MP dual camera that will capture portrait mode shots as well as Huawei's own take on Apple's Animoji - QMoji.

QMoji will be able to see and reflect a person's expressions on the emoji's own.

We expect the Huawei Mate 20 Lite to launch soon. It will likely be priced around €400 and come in Black, Blue and Gold. The Mate 20 Lite will be powered by Huawei's own Kirin 710.

Is it a glass back or a metal back??? N Huawei.. the price seems to be quite high.. if it is priced aggressively then it's gonna be a deal breaker...

R u not sick of complaining about notch in 2k18... Notch is the trend now... Accept it n start loving it... Or better hide it.. rather than complaining for each mob coming with notch...

Wow.. the color "enhancement" for portrait shot really looking so fake! Seriously, that's the best huawei can do???