Huawei has started rolling out a new update to its Mate 9 smartphone in the United States. The update carries a build number of MHA-L29C567B167, and brings along several changes, including fix for an issue related to Google Voice. 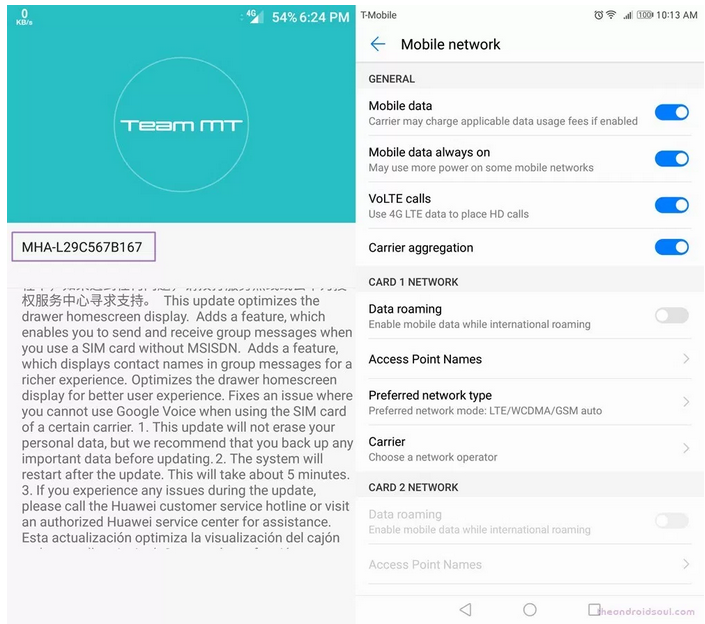 The issue where-in users were not able to use Google Voice with SIM card of "a certain carrier" has been fixed. In addition, the drawer home screen display has been optimized, and a couple of new group messages-related features have been added.

I just merely reinstall Google assistant and it works again....

I just did the update on my Mate 9, and Google voice still doesn't work when I choose"all calls through Google voice". Anyone else still having this issue? Just for the record, I'm with ATT. I love the phone, but Google voice is my primary numb...

Fixed one thing, broke something else....phone randomly reboots now after update. However, still the best phone I have. ow do we know if we can truly trust these companies with their software? we don't know if they have placed spyware or malware in i...