New Huawei nova 2 plus versions pass through the FCC, should launch outside of China soon

Huawei unveiled the nova 2 and nova 2 plus handsets back in May, but so far these have only been sold in the company's home country of China. That, however, should change soon - at least for the bigger nova 2 plus. That's because the US FCC has recently certified two new versions of this smartphone.

While the nova 2 plus sold in China has the model number BAC-AL00, the FCC has given its go-ahead to the BAC-L03 and BAC-L23. These will thus be offered in markets other than China. The BAC-L03 will be a single-SIM version, while the BAC-L23 will come with dual-SIM functionality. 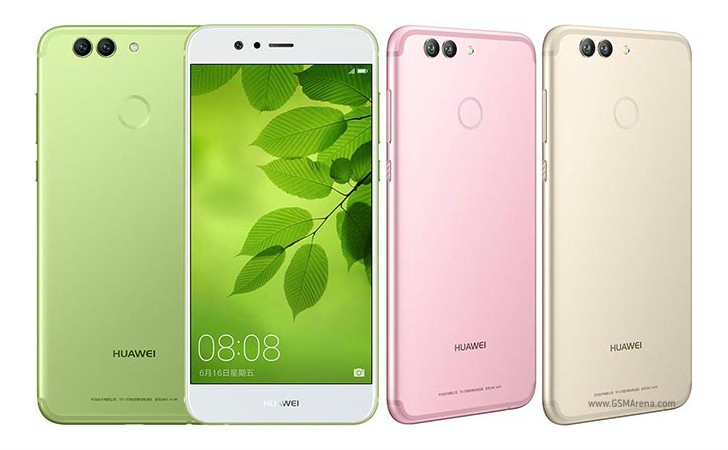 As usual, the FCC certification process doesn't reveal where the device will be launched, but since Huawei has a global footprint in smartphone sales, expect it to reach a lot of new markets in due course. The nova 2 plus comes with a 5.5-inch 1080p touchscreen, the Kirin 659 chipset, 4GB of RAM, 128GB of expandable storage, and a 3,340 mAh battery. It runs Android 7.0 Nougat underneath Huawei's EMUI 5.1, and it's got a dual rear camera setup (12 MP + 8 MP). The front-facing shooter has a whopping 20 MP resolution for very detailed selfies.

KFC and Huawei launch a limited edition phone in China

You a beautiful phone and you keep it all to your self. What is that for? You think you are many so you can buy them all. Please that is wrong bring the phones out now. We need some.

Basically, the more availablity the better, so it's positive. Plus, it includes a whopping 20MP front cam. So selfies lovers definitely will be happy.