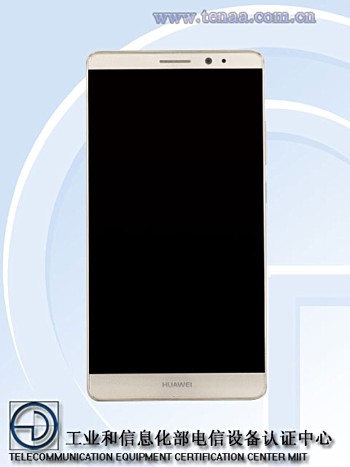 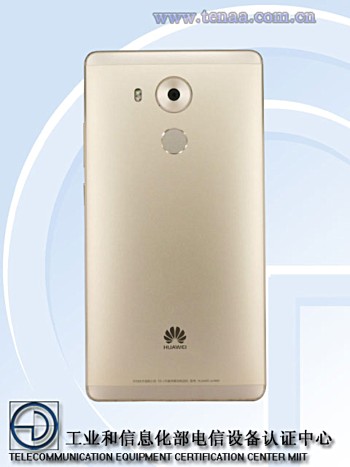 If you compare, the design (shown in the image above) as well as listed specs are similar to that of the Chinese company's Mate 8 flagship smartphone. So, the Huawei eH880 could be a variant of the Mate 8. And if rumors out of China are to go by, the listed device is actually a Mate 8 variant with Force Touch display.

If you recall, Huawei's Mate S already features pressure sensitive display, but the feature in the alleged Mate 8 variant is said to be comparatively improved. There's currently no information on when the Huawei eH880 will be made official and how much it will cost.

Yeah, no one is buying sony much either... the people who have sony phones are usually old ones and when they upgrade, its unlikely they'll buy another Sony

Nope. Sony too old with parkinsons and alhzeimer.

Yeah precicely... Of all the people i meat, almost everyone has samsung, then there are a few eyephones, a few sonys, 1 or 2 htcs and a bunch of huaweis surprisingly... I almost never see lg (only old models). People are startinb to grab huawei