Bloomberg's Mark Gurman has released a newsletter, giving us more details about the next iPad Pro.

According to him, the tablet will have an Apple M2 chip when it arrives in Fall 2022. It will also support MagSafe, making it the first Apple tablet that charges wirelessly. 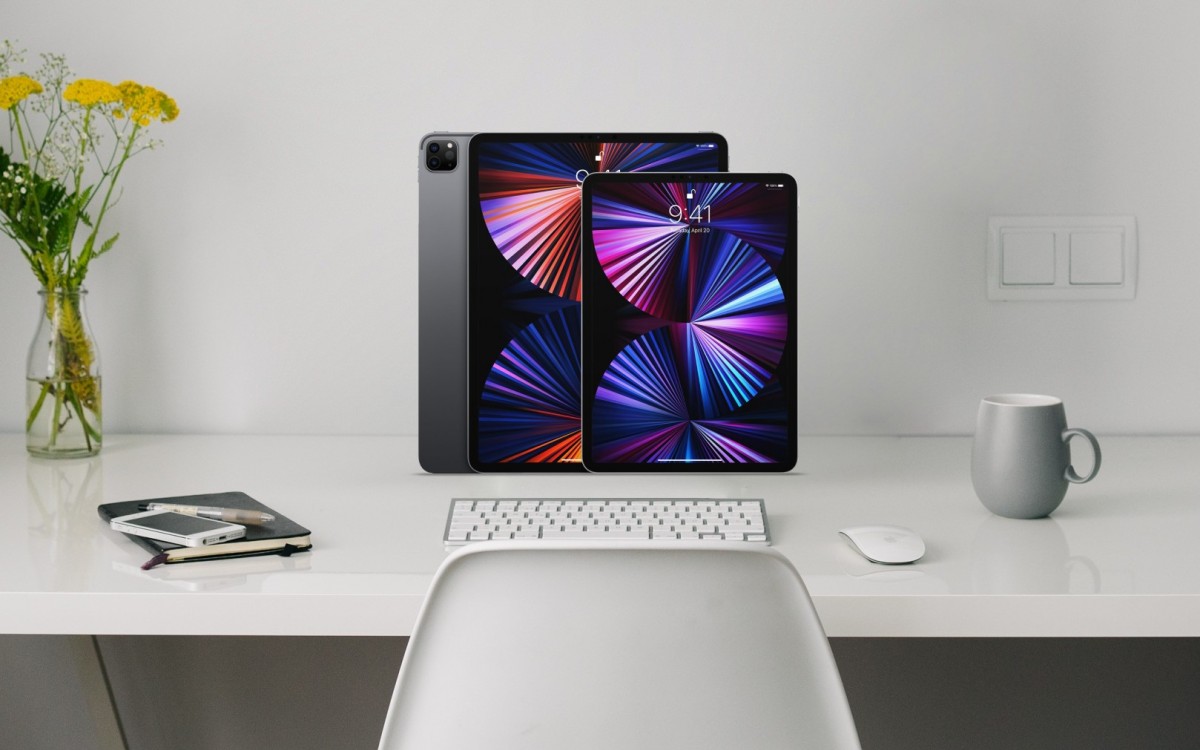 The new M2 chip will have the same octa-core CPU architecture as the M1 predecessor but will have better speed and efficiency because it will be built on the 4 nm TSMC process. It could have 9-core and 10-core GPU versions, up from 7-core and 8-core graphics in the current M1 chip.

Apple usually needs between 13 and 16 months to launch the new Pro series of its iPads. Quick math reveals that the new tablets will arrive around August 2022, since the current iPad Pro 11 and iPad Pro 12.9 were introduced in April 2021.

iPad Pro needs iPadOS Pro to provide a better experience. With the Apple silicon on Mac's why bother spending a lot on an iPad Pro?