Apple may be gearing up to present a bunch of new tablets very soon, according to a new report originating from "people with knowledge of the matter".

The company is said to unveil new iPad Pros in April, and in the past we also heard rumors about an iPad Mini refresh (with smaller bezels in line with those of the new iPad Air), so that may join the Pros. 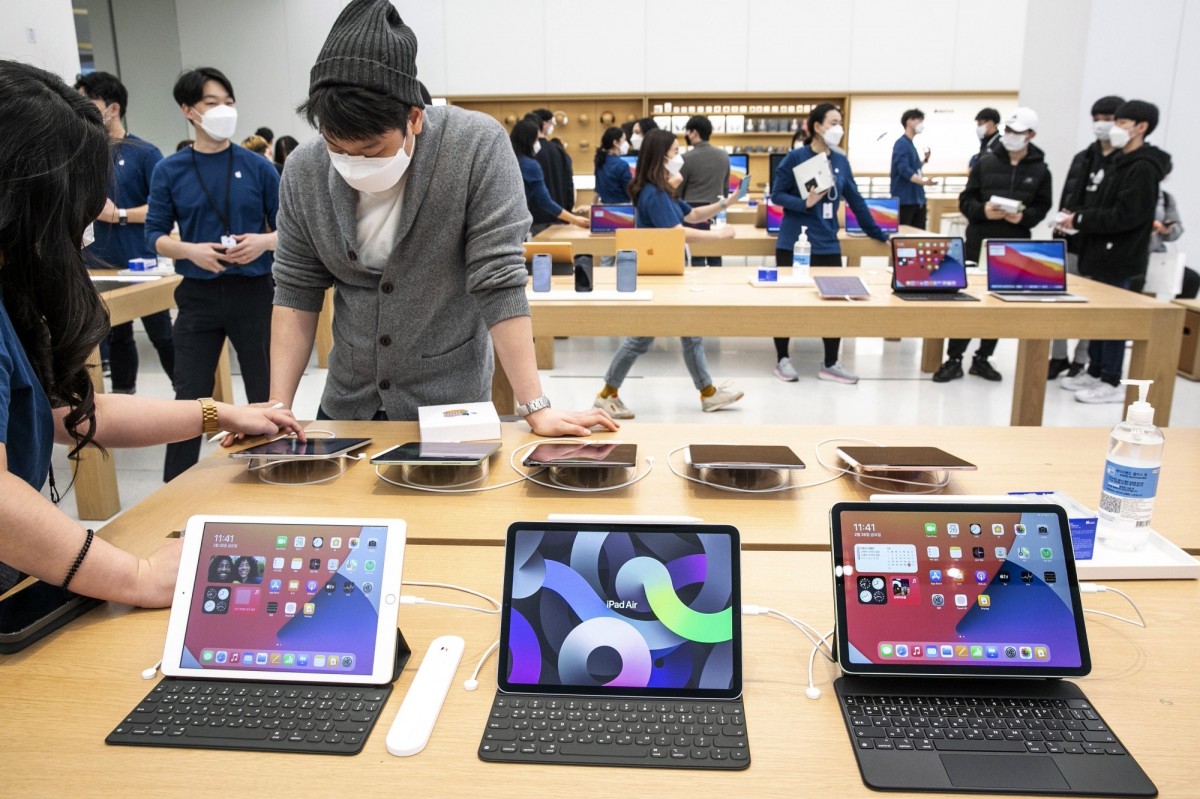 The new Pro tablets will reportedly feature a new chipset, which will be on par, performance-wise, with the M1 Apple has used in its latest MacBooks and Mac mini.

There will also be improved cameras, while overall looks and sizes remain the same. The bigger 12.9-inch model is expected to have a mini LED display, which would be brighter and sport a higher contrast ratio than the one in the previous iPad Pro.

The new iPad Pros are also going to have a Thunderbolt connector, enabling connectivity with additional external monitors, hard drives, and other peripherals, while being faster than base rate USB-C.

well i own an iphone, but i don't plan to get a new iphone until my iphone doesn't receive updates anymore, or if i cracked the screen, so not all ios users are logo freaks, plus i own previous android devices that i sometimes play around w...

"All eyes are on what Android phones are bringing to the table," You have to live in some dreamland because iPhone keynote is every year by far most popular tech event and iPhone is most talked phone around the year. Hardly no-one care...