Well, seems like Roland Quandt is on a spree when it comes to leaking images for upcoming Sony Xperia XZ1 and XZ1 Compact smartphones. After sharing the pink variant of the former last week, the tipster is back with more images of the XZ1 in blue and black.

While sharing the black Xperia XZ1, he also shared some of the device's specs, including 5.2-inch FHD HDR screen, 7.4mm thickness, 156g weight, and 2700mAh battery.

And that's not it. Even more images for the flagships have leaked. Click on the following thumbnails to take a look: 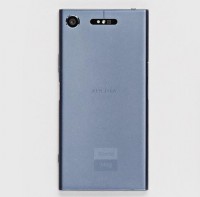 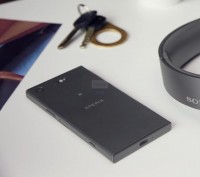 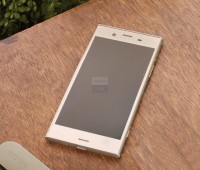 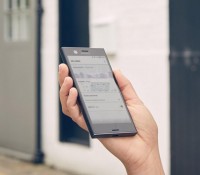 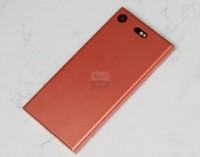 The devices are likely to be unveiled at the ongoing IFA conference in Berlin.

If the bezelless smartphone have had suffer from a drop impact it must damage due to the smaller bezel has a weaker protection, so once drop and damage just pity forever!

Stereo speakers are worthless on a phone.

Yah because your S8 has two fronting stereo speakers. Amazing Samsung was able to fit it in.