Xiaomi introduced the 12 series with three phones, but fans are still holding their breath for the real flagship - the Xiaomi 12 Ultra. Several leaks suggested four cameras on a circular setup for that one and the latest info from Digital Chat Station corroborates this.

The leakster posted two images of the phone from the back, in Black and White colors, revealing the design once again. They also said the phone would introduce a new IMX8xx camera sensor from Sony. 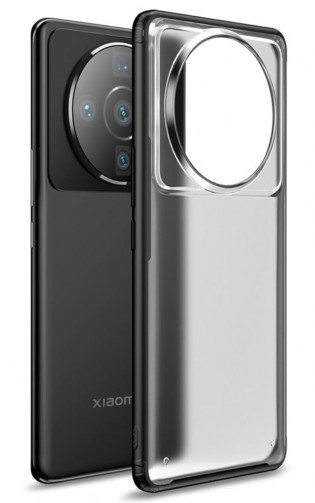 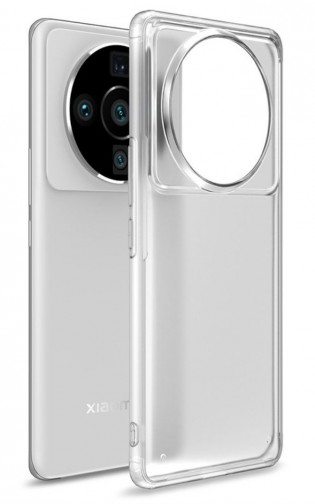 The numbers of the Exmor IMX sensors do not mean much sadly. They are consecutive, meaning the IMX800 doesn't really mean much on its own.

According to previous rumors, we might get the same 50MP main + 48MP 5x telephoto + 48MP ultrawide-angle combination, but the difference will be the sensor behind the main lens. Xiaomi is yet to say anything about a global launch of the 12 series, so the waiting will continue for a while longer at least.

I doubt it. That means an even thicker phone/bump than the Mi 11 Ultra. I wouldn't mind that but the images I've seen don't look like it will be thicker. But I'm also been seeing that it might use the Sony IMX866 sensor. Which ...

I leave my Mi 11 ultra face-down on my desk when I'm working or sleeping. Tap the display for the time and check notifications or control podcasts without notifications bothering me and without my whole room glowing from the main screen, waking ...