Samsung’s Galaxy Z Flip4 is going to be announced at Samsung Unpacked on August 10 but a new report from Pricebaba reveals the new foldable device’s retail price in Europe. 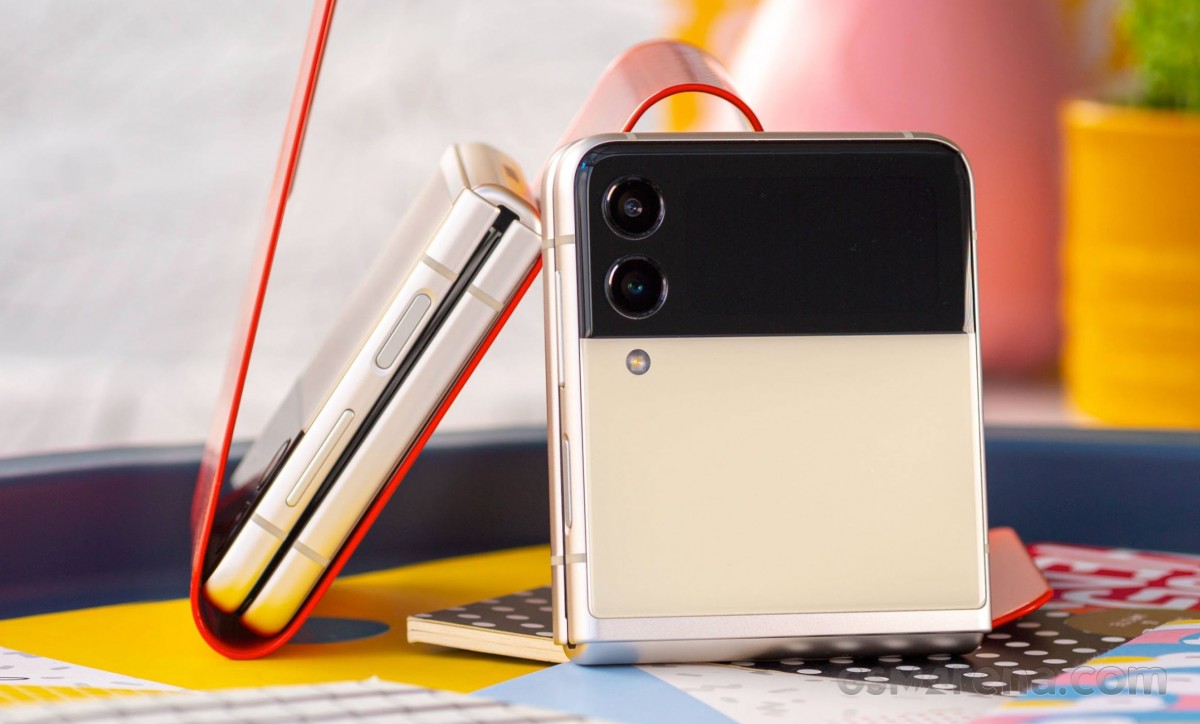 The Galaxy Z Flip3 launched in Europe with a retail price of €1,049 so a price increase adjustment makes sense given the inflation of major currencies that’s being felt across many countries around the world. 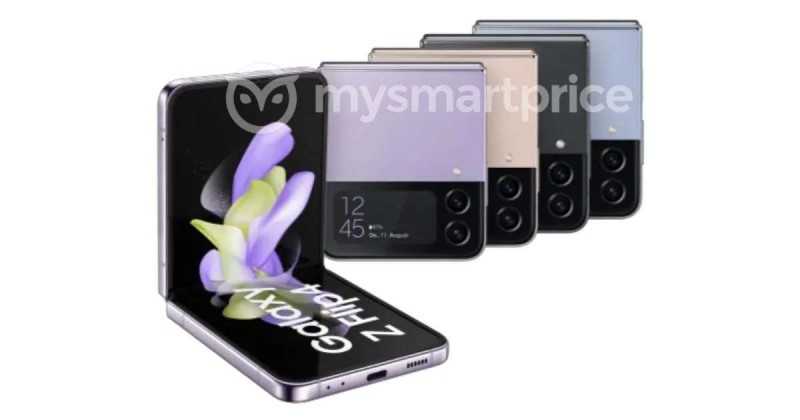 The Samsung Galaxy Z Flip4 is expected to come equipped with a Snapdragon 8+ Gen 1 and powered by a larger 3,800 or 3,900 mAh battery. It’s expected to support up to 25W charging. The folding display and camera setup is expected to be similar to that of the Z Flip3.

Confirmed without the puzzle: Galaxy Z Flip4 and Z Fold4 are coming on August 10

That is alrigh, even the Z Flip 5G was more expensive.

While I agree with majority of your points, in the end you f..d up pretty badly. Awwwww man. I just trying to have a valid point thats all i am bored and tired arguing with each of you proving why i am right and you are wrong but they just dont lis...