After releasing their flagship Z6 Pro last week, Lenovo is looking to grow its portfolio with a midrange offering. Thanks to TEENA we have the spec sheet of the upcoming Lenovo L38111 which will come in a plenitude of color options and a triple camera setup. Speculations also point that the midranger will be part of Lenovo’s K-series of devices.

The device packs a 6.3-inch FHD+ IPS display with a waterdrop notch for the 8MP selfie cam. Around the back, the phone features what seems to be a glass design but it could just be plastic. The highlight of the L38111 will likely be its triple camera setup with a 16MP main sensor. The rear also features an LED flash and fingerprint reader. 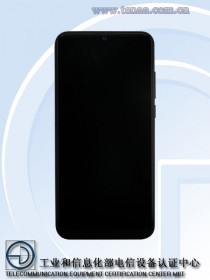 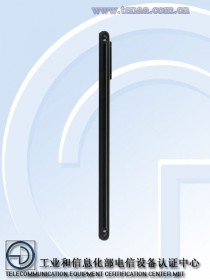 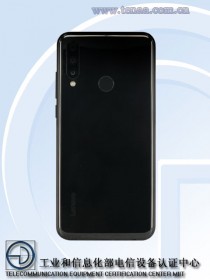 The processor inside the upcoming phone is not mentioned but it will feature an 8 core CPU running at 2.2GHz. Users will be getting either 3/4/6 GB RAM paired with 32/64/128GB storage, expandable via microSD. The phone will also feature a solid 3,930 mAh battery, which will also support 18W fast charging.

The device will run Android 9.0 and come in a plethora of colorways ranging from Black, White, Gray, Silver, Gold, Green, Red, Purple, and Blue.

make it 6 or lower toooooooooooo big 6.3 like lenovo k9 note

I remember when HTC had 3930 mAh. That U11 Plus actually had really good usage