Meizu launched the M6S last week and all eyes are now on the anniversary phone from the company named Meizu 15 Plus. According to latest leaked images, the phone is expected to come with narrow bezels on three sides, with the top one being a bit thicker to house the camera and sensors. 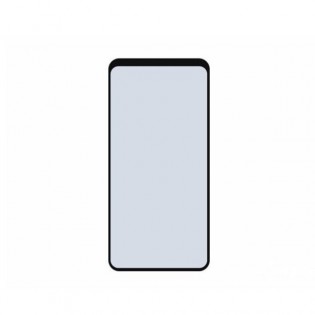 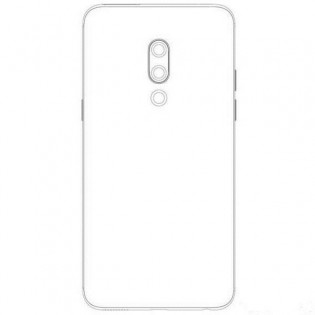 Front and back of Meizu 15 Plus

A leaked sketch of the back panel suggests a dual camera setup with a ring of LED flashes and laser AF sensor below, just like the Meizu Pro 6 Plus. One thing that the image does not reveal is the location of the fingerprint scanner. It might come on the side, as we have already seen on the Meizu M6S, or to be placed under the screen with a sensor from Synaptics, a design that vivo implemented in its upcoming X20 Plus UD.

There are still a lot of unknowns about the anniversary Meizu phone, but we will know more when China’s Spring Festival comes around in February. According to Jack Wong, company founder, the phone will arrive for the holiday and will be on sale in March.

You have nice name LOL

And we also know that S8's design is almost the same as LG G6. Just to look not too similar, they (Samsung) provided a curved screen. Exhibit A. Samsung S8 front to LG G6 front. Case Closed Comment Section Philippines

Nowadays any one phone, add this , remove that looks the same as any phone out there. So don't even LOL when you THINK that it looks like an S8 without a bottom bezel. If you remove the top and add a notch it becomes an iphone. Welcome to 2018 where ...