Oppo keeps expanding its portfolio with new phone. The cheap-to-midrange field is getting extremely crowded after the arrival of Oppo F9, later relaunched as Oppo A7x in China, the appearance of the Oppo K1, the new Realme 2 Pro and now another phone is on its way, according to TENAA. 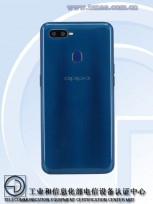 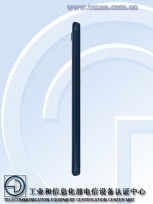 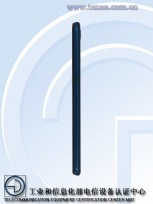 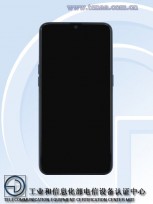 A device with the model numbers PBFM00 and PBFT00 was listed with full specs today at the Chinese regulatory, complementing the pictures, released last week. We think the phone might be called Oppo R17s, Oppo R15x or Oppo R17 Neo, but it might as well be part of a more affordable family and carry a moniker like Oppo K1s or Oppo A7.

The PBFM00/PBFT00 device has a tall 6.2” LCD with HD+ resolution. Since the display is turned off, we can’t know for sure there is a waterdrop notch, but it is likely the very same cutout we’ve seen in the latest batch of Oppo devices. 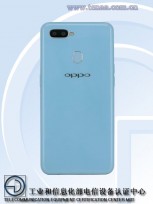 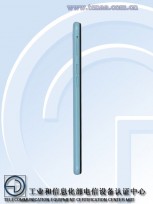 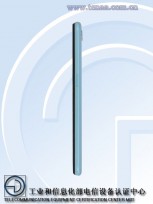 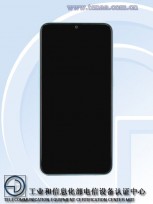 The chipset is listed with a 1.8 GHz CPU, meaning we’re up for an affordable treat. The platform might be Snapdragon 450 or Snapdragon 636 and it's coupled with 4 GB RAM and 64 GB storage, with a microSD slot letting you add more storage.

The dual camera on the back has a simple 13 MP + 2 MP setup, while the selfie shooter is 16 MP. The OS is Android 8.1 Oreo, and the battery capacity is at least 4,100 mAh. Hopefully, it will arrive with VOOC to quick-charge it, although we are pessimistic about the charging technology in such an affordable smartphone.

Oppo R15x leaks with specs and prices through an online retailer

Yeah, is really misterious. Is a phone. Craaaaazy

good job oppo, keep it up