After several leaks, including a brief appearance on Amazon, Nvidia’s latest media players are official. This time around there are two variants dubbed the Shield TV and Shield TV Pro.

The standard Shield TV is an update of the 2017 model and features an even smaller tube-shaped design. It’s powered by the Tegra X1+ chipset, which should offer a 25% better performance over its predecessor. There are 2 GB RAM and 8GB storage and the I/O selection is limited to an Ethernet and HDMI ports, alongside a microSD card slot. 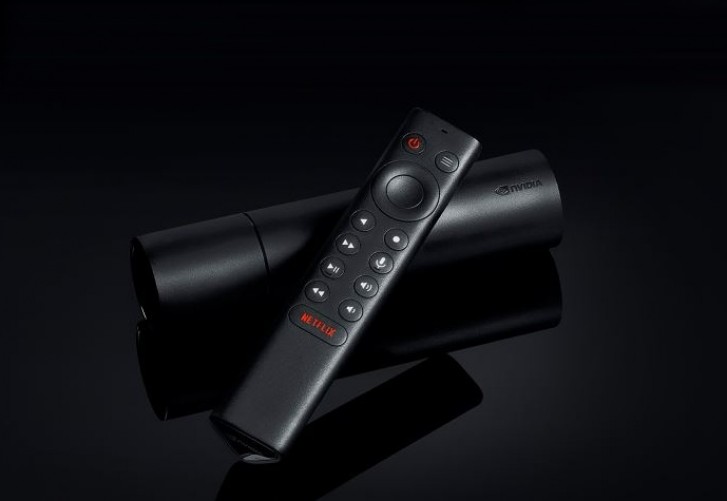 In terms of connectivity, you get dual-band 802.11ac Wi-Fi and Bluetooth 5.0 LE. On the software front, we have Android TV OS based on Android 9 Pie. There’s also a new tube-shaped remote which features motion sensing and backlight buttons, including a programmable button and voice control. The new Shield TV is priced at $150 and is available through Nvidia’s website.

The higher-end Shield TV Pro carries the design language of the prior Shield TV models and brings all the features of the new vanilla model with Dolby Vision HDR and 4K upscaling for standard content. 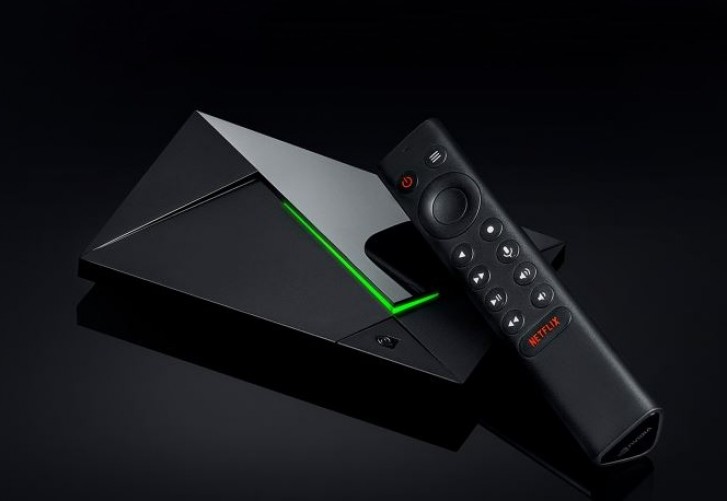 The Shield TV Pro can also function as a PLEX media server and comes with better specs and a more extensive port selection. It’s powered by the same Tegra X1+ chipset with 3GB RAM and 16GB onboard storage and comes with two USB Type-C ports alongside the HDMI connector and microSD slot. It also comes with the new remote control, but unlike past versions, there’s no dedicated gaming controller in the retail package.

The Shield TV Pro will set you back $200 and is already available on Nvidia’s website with more online retailers joining soon.

16Gb only in pro model! Normal will get 8Gb... what modern phones does have so Little storage? We need shield tv with 256gb of ssd storage and soc that is even near the speed of Apple tv! This is so weak that it is hard to imagine...

Meh , with $200 you can make our own low end PC for TV box. they did not even bother to add a 1TB HDD inside to store and capture movies. Nvidia is asking too much for this .. in the past it had a controller worth of $60 so it was Okay. but now ...