Yesterday a leak out of China supposedly told us how much we should expect the Xiaomi Mi Note 2's top model to cost, and if the CNY 5,699 price point turns out to be real this will be the most expensive phone from Xiaomi ever. If you were hoping that the entry-level model would be a lot cheaper, prepare to get your hopes crushed, as today another rumor claims there won't be a Mi Note 2 cheaper than CNY 4,999. That's around $742 or €674 at the current exchange rates.

So while it's obviously less than what the high-end model will end up retailing for, it's still more than you were probably expecting. Clearly then, the Mi Note 2 is shaping up to be Xiaomi's first foray into premium pricing territory for its devices. 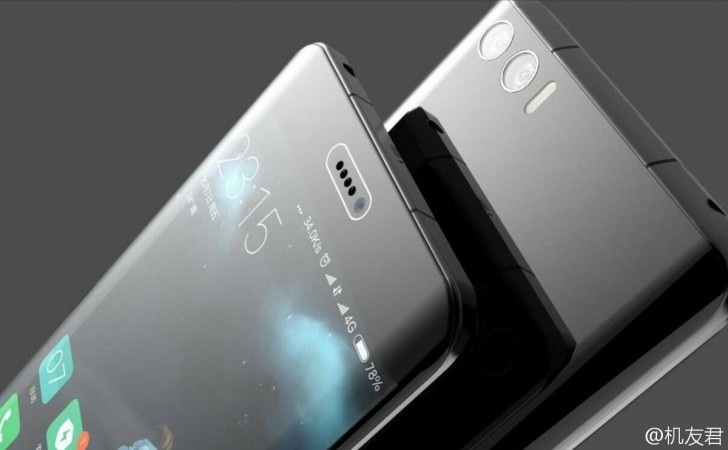 That might be justified, however, given what you're getting with the Note 2. As the purported leaked renders above and below show, this phone is going to feature a curved touchscreen reminiscent of Samsung's "edge" devices. A dual rear camera setup may be in too, along with a metal frame that separates the curved glass on both the front and the back of the handset. All in all, a premium design for a premium price. 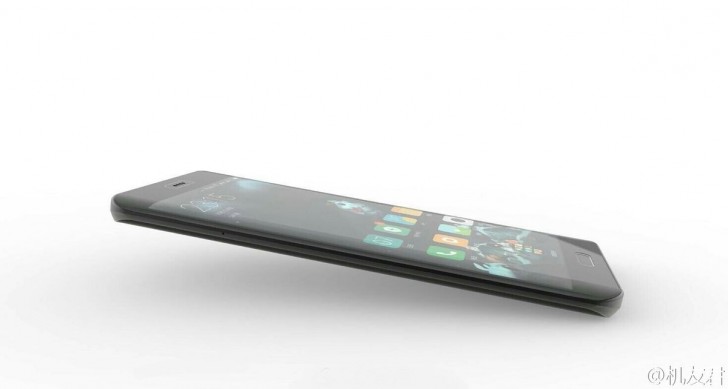 Past rumors have talked about the Mi Note 2 being powered by Qualcomm's Snapdragon 821 SoC, aided by either 4 or 6GB of RAM and 64 or 128 or even 256GB of storage, depending on how much you're willing to spend. The base model might come with just 1080p resolution too, compared to the top offering's QHD.

Xiaomi will make the Mi Note 2 official on October 25, and it will go on sale in China on November 1.

I am living at Jaipur, India, my q is how i will buy Xiaomi mi 5s plus mobile when till date it is not launched in china? is it possible to buy directly from co site? if yes, then tell me, how? i am thankful to u.

Obviously, thats what i was talking about in the first place, are you slow or what. There is a certain price bracket in which Toyota has customers and caters their demands accordingly and then there is Audi which has a different target market and seg...