The Realme RMX3366 has just been certified by Chinese regulator TENAA, and the smartphone’s key specs and photos have been posted on its website. The listing reveals a phone that looks like an Oppo Reno5 series member at first, but that has its own distinct traits as you look closer. 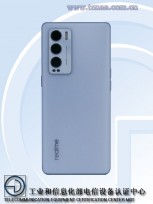 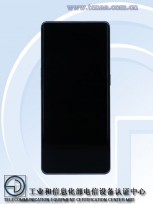 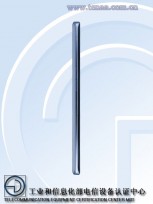 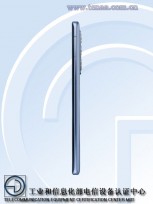 The front of the RMX3366 has a 6.55” OLED with curved edges and likely one selfie camera. Given the lack of any visible fingerprint scanners, we’re pretty confident the sensor is under the display.

On the inside is a dual-cell battery, with one of the cells being 2,200 mAh, meaning a total of 4,400 mAh minimal capacity.

The TENAA listing also confirmed the new Realme will have Android 11 out of the box, likely with Realme UI 2.0 on top. We expect the phone to be powered by a Snapdragon 778G or Snapdragon 870, based on the frequency listed, but we'll probably know more when the company starts its official teaser campaign.

Realme tablet incoming as CMO polls the internet on its name

At least they trying to hide it. While Sony just use the SAME design from last year to all their new line up. Like Xperia 10 III. Maybe they share the same designer this time. Lol.

It looks like a One plus 9 Anyone else with me

My guess exactly. It looks like oppo reno 5 pro+ (or find x3 neo)