Less than a week after Xiaomi's upcoming Mi 5 flagship smartphone leaked in renders, another leak has popped up. This time, a set of new renders have been leaked by a Weibo user, showing the device in several color options, including white, black, pink, and gold. 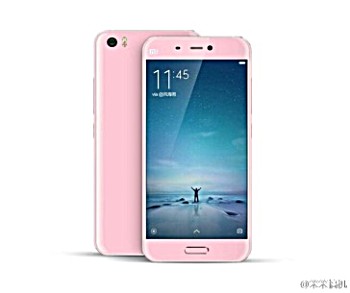 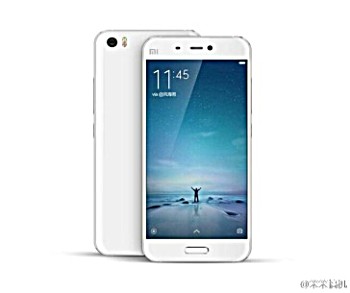 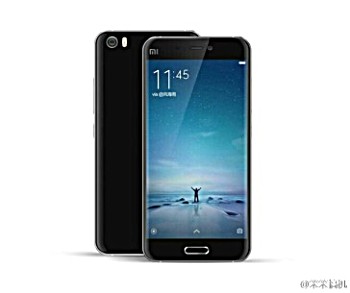 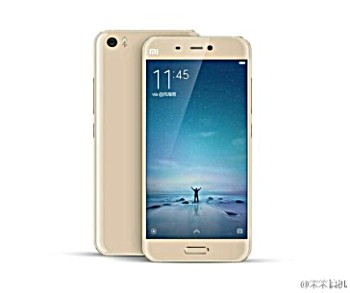 Not only this, a video featuring the device - specifically the white colored variant - has also been leaked online. The video in question, which shows off the handset's front panel in detail, can be accessed by heading to the Via 2 link at the bottom of the story.

Specs-wise, from what all has been rumored until now, the device will be powered by a Snapdragon 820 SoC and sport a 5.2-inch display with 1080p or QHD resolution. It will come in 3GB/32GB and 4GB/64GB memory options, feature a 16MP/13MP camera combo, and pack in a 3,600 mAh battery.

Running Android 6.0 Marshmallow, the handset is also said to feature the world's smallest and fastest fingerprint sensor on the home button.

I have to admit this is true. Somehow Xiaomi is treating some countries like they're dumping ground. In Indonesian forum, they asked "Do you want Xiaomi Mi4i 32GB?". I replied back "Do you want to sell your products in Indonesia?". What makes th...

Idc what apple do. I want xaiomi to be unique. Not a s6 or iphone

Rumor say dont expect this phone until April 2016. QC has an exclusive tie up with Samsung so other OEM cannot release smartphones with SOC 820 before that time frame. And yeah they may release in China first and to the rest of the world later as wel...