Samsung has started pushing out a new update to its Galaxy A5 (2016) smartphone. Currently hitting units in India, the update brings the S Bike mode as well as the South Korean company's primary support app, dubbed Samsung Members.

The S Bike mode is sort of a Do Not Disturb feature that prevents unwanted distractions while riding a bike. Multiple other Samsung smartphones have this feature.

There's currently no information on if and when other regions will get this update.

Meanwhile, over in the US, Verizon has started rolling out new update to the Galaxy J3 (2016) units on its network. It's a major update that arrives as software version NMF26X.J320VVRU2BQJ1, and brings along Android Nougat 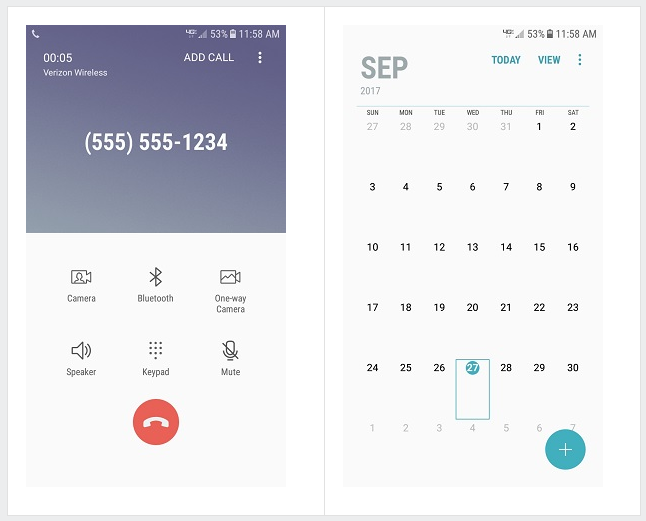 In addition, multiple important fixes are there as well, including that for the BlueBorne vulnerability as well as Wi-Fi voice call drops. For more information, head to the Verizon link below.