New Skagen Falster 2 smartwatch gets GPS and a heart rate sensor, is swim-proof 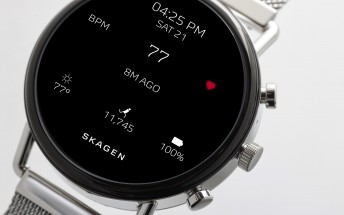 Skagen is introducing its latest smartwatch – the Falster 2 – about half a year after the first Falster (which was shown off at CES). Despite the short time span between the two, there are several major updates.

The case is now swim-proof and swim tracking has been added. There’s also a built-in GPS so it can better track runs and bike rides. A heart rate monitor is also on board to be used with the latest Google Fit.

Skagen Design (owned by Fossil) is all about beautiful minimalist designs. One version of the watch comes with a magnetic steel mesh strap. Unlike the first version, the Falster 2 has two programmable plungers in addition to the usual Android Wear button. They give you instant access to your most-used apps. 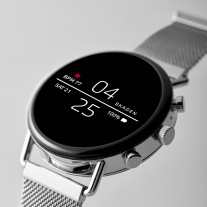 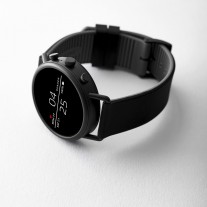 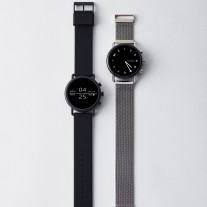 Another big change is NFC, which enables Google Pay support for the watch as well as lets you use supported public transit systems. Things that haven’t changed include the Snapdragon Wear 2100 chipset.

Now, the press release doesn’t specify several important things, but those are presumably identical to the original Falster. That one had a 42mm stainless steel case (12mm thick), 20mm interchangeable bands and a 300mAh battery.