A new Sony Xperia smartphone has been spotted. The device - model number H8616 - has been revealed in a user-agent profile listing. A couple of other key details revealed by the UAProf listing include 3840x1920 screen resolution and Android 9.0 OS. 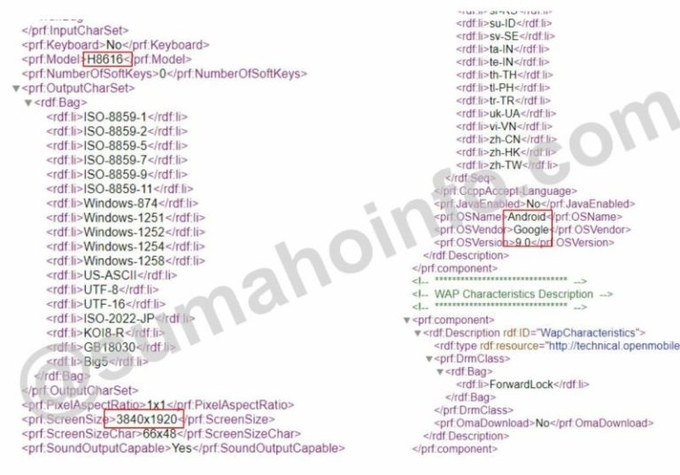 There's no confirmation on exactly which Xperia model the H8616 is. Reports say it could be the XZ3 Premium, but in that case, the screen resolution should have been at-least 4K (as on the XZ2 Premium). A downgrade in that regard would be surprising.

Not at all! Cheap ones are my specialty and they work amazingly good compared to any other maker. Simply you must know how to handle it. Never had a problem in 10 years of Xperia.

Geez, indolents all over! Kill its performance with your X or S9+ crap and then dare to speak!