Sony has pushed out a new update to Xperia X units that are part of the Japanese company's Concept for Android program. Arriving as build number 38.3.1.A.0.32C, the update brings several changes, including last month's security patch. 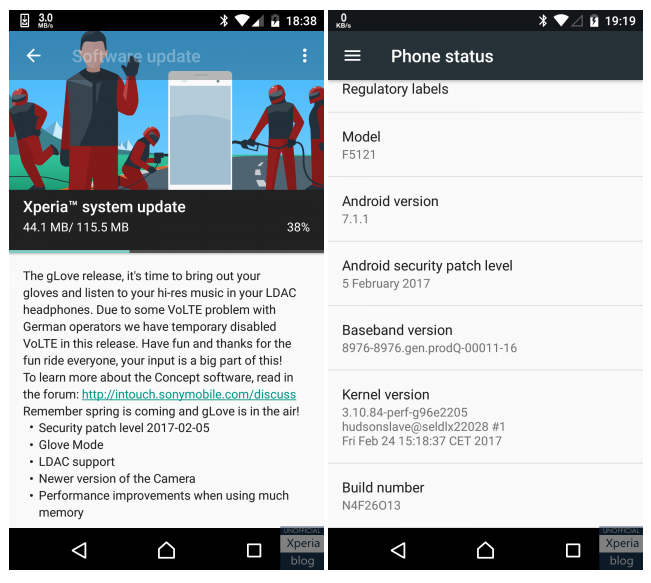 The update brings support for LDAC, a new Camera version, and some performance improvements. Also included is a new Glove Mode that lets you use your phone while wearing gloves. 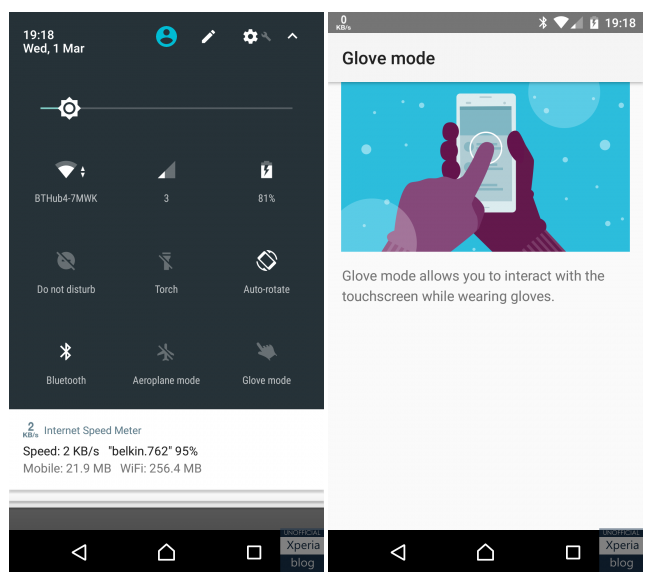 And finally, Android security fixes for the month of February are also there. What's worth mentioning here is that the VoLTE feature has been disabled in this update due to some issue with German operators, but it's a temporary change.

Almost everyone who is using both operating systems on a daily basis will tell you the same thing. That is, if they're using them for business stuff and productivity tasks - meaning they're business professionals. The average smartphone user who just...

Yea.. keep saying that to yourself...

Well,your talking rubbish my friend, Android is getting far ahead of windows in every way, it's just behind in some Windows and desktop tasks only, try to use Windows chrome browser to access Ryanair website, try working with a wireless printer on A...