Sprint has started rolling out a new update to HTC 10 units on its network. According to the change-log shared by the carrier on its official website, the update brings camera improvements as well as some regular bug fixes. 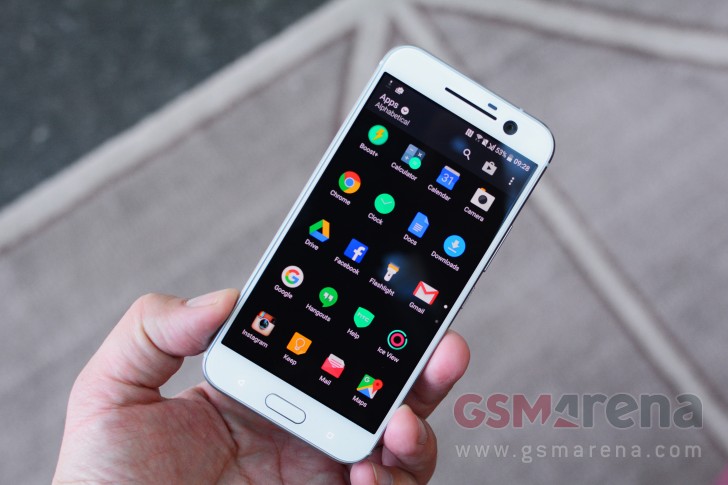 While the change-log doesn't say anything about it, users who've received the update - which comes as version 1.80.651.1 - say that the Android security patch for the month June is also included.

Another thing worth mentioning here is that the update started rolling out on June 21, and according to Sprint, the roll-out will complete within 24 hours. This means that it won't be long before the update notification will pop up on your device, if it hasn't already.

This update so far appears to have made some solid improves on the performance front. Scrolling performance is better and I've been hitting 5 hrs of sot in my last two charge cycles.

And the phone itself is still unavailable in many retailers across Europe (especially dark version), and in some countries they sell the Lifestyle crap for the price of the "full" HTC 10.