Nvidia has started pushing out a new update to its Shield and Shield K1 tablets. Listed as 'software upgrade 5.1', the update brings along some fixes and improvements - no new features are included. 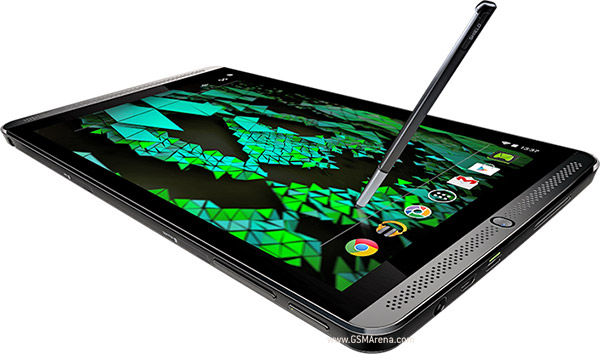 Specifically, the official change-log reveals that the update fixes the issue that causes the mouse cursor to intermittently appear during keyboard input. In addition, Launcher3-related crashes have also been fixed. And finally, some system stability improvements are included as well.

Hats off Nvidia for your continuous support, you earned a solid fan

still got update huh...that is a good support but...why no new tablet???why???

For those that don't know what is Launcher3, it's the Google app. In AOSP, it's called like that for no smart reason. So if you ever saw Launcher3 while you used to see Google, don't panic. It's fine.