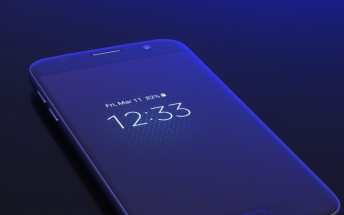 Verizon has started pushing out a new update to Samsung Galaxy S7 and S7 edge units on its network. The update - which arrives as software version G935VVRU4BQG1 for the former and G930VVRU4BQG1 for the latter - brings improvements related to the email app.

Specifically, the update fixes the app's sluggish behavior when running within the Knox container, a change aimed at Knox Business and Enterprise users. Release notes say this change has been done "while ensuring optimal performance and information security."

The Android security fixes for the month of July are also included in the update. And as is usually the case, some bug fixes are included as well.

received mine a week ago. it should arrive soon on your baby s7:)

Misleading title. It only brings email improvements for business users using that Knox thing (whatever it is). Nevertheless, it did alert me that an update was available.