Verizon has started pushing out a new update to Google Pixel and Pixel XL units on its network. Carrying a build number of NMF26O, the update brings along several changes, including the latest Android security fixes. 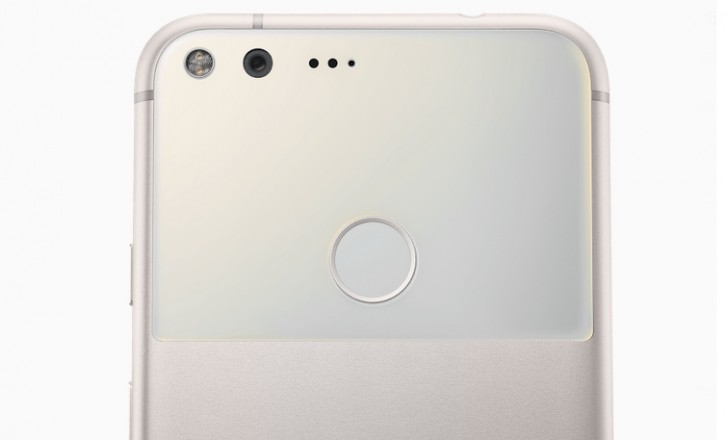 The update also includes a lot of bug fixes. Following is the complete list of issues fixed by this update:

Aside from this, the update also gives you the ability to choose between cellular or WiFi as your preferred way of calling while roaming internationally.

There are some reports of Pixel users with LTE issues

This looks different from the N update sent to Canada...?