Amazfit brought the GTS 2 to India last year, and this month it is relaunching it in two new colors and at a more attractive price. Simply called GTS 2 (new version), the wearable is launching on June 5 and will be sold exclusively on Amazon. 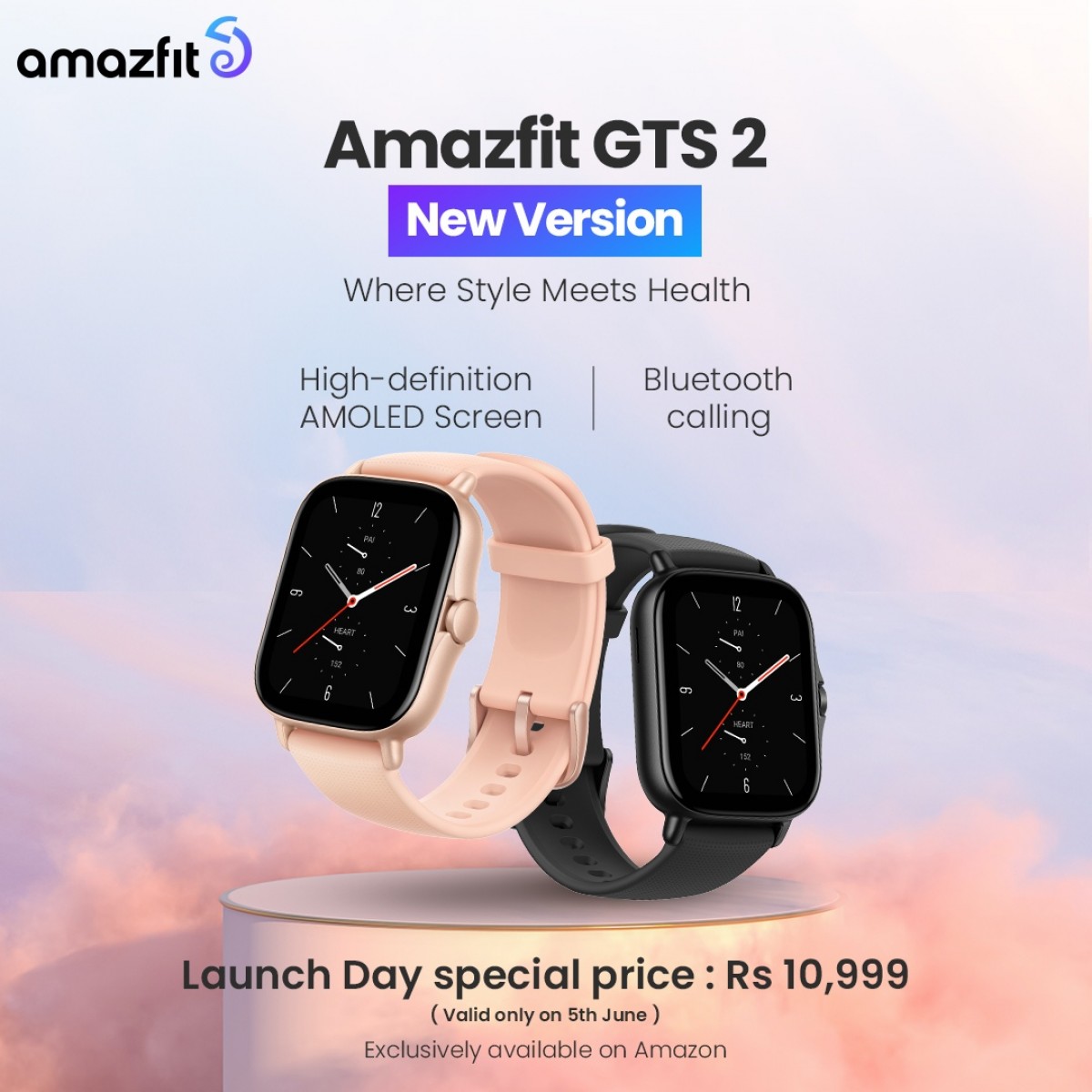 The Amazfit GTS 2 (new version) is offered in Midnight Black and Petal Pink. The difference is actually in the straps - the actual watches are the same as before.

You can check out our review from last summer, where we established it has a lovely design, offline voice commands that actually work and the sleep tracking works impressively well for a wearable in this price segment. One thing Amazfit changed since then is the Zepp app support, which was redesigned and optimized for non-Chinese markets. 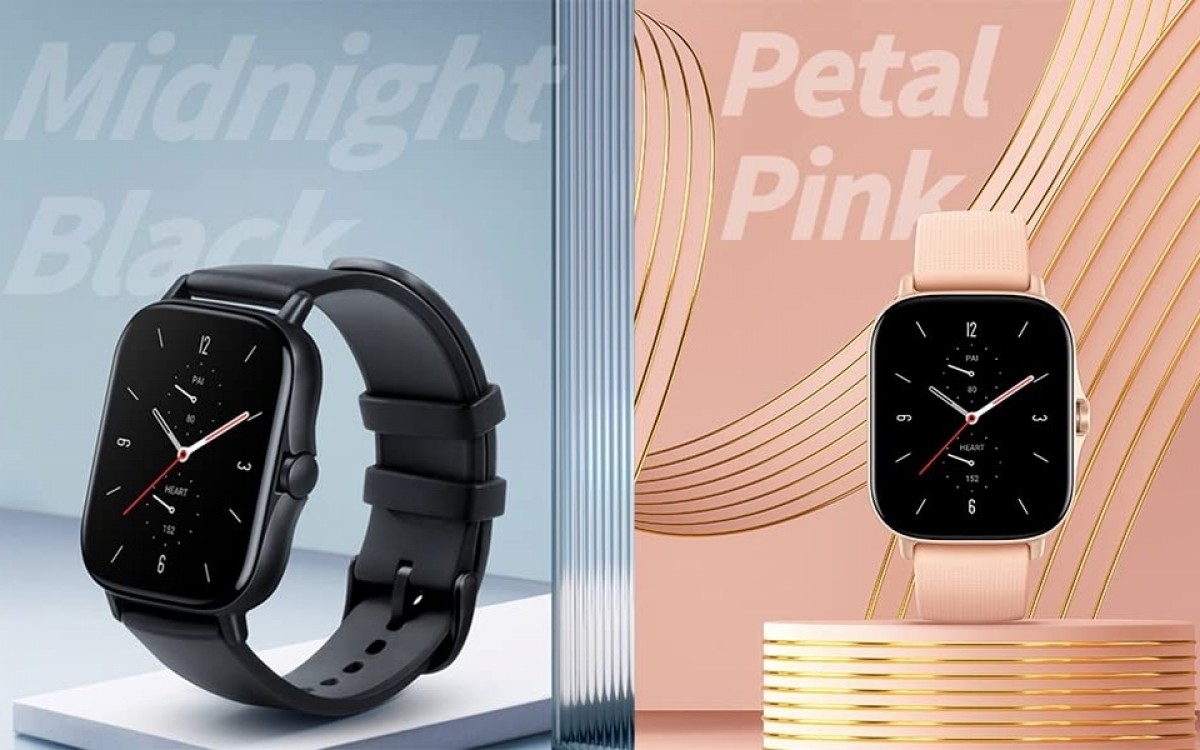 Has this been solved? I have a bip u pro and i want to upgrade to gts 2.

Update the software in the first place