A new update has started hitting the Asus Zenfone 2 Laser (ZE601KL) smartphone. It arrives as version V21.40.1220.2153, and brings along a couple of bug fixes and a new security patch. 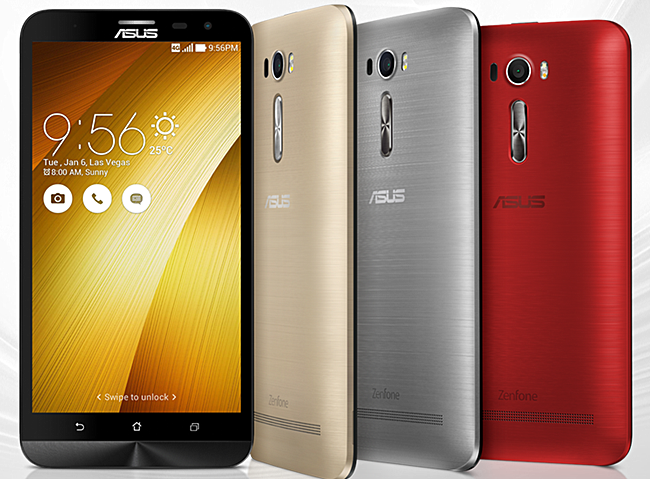 Specifically, the issue where-in the LINE app volume could not be changed in handsfree mode has been fixed. The other volume-related fix has been described as "fix when playing music volume burst issue."

Asus unveils a new Zenfone 2 Laser for the US, out today for $199