Next entry-level iPad to come with thinner and lighter chassis

According to a new report from Japanese blog Mac Otokara, Apple’s 9th gen entry-level iPad which is expected to debut later this year will launch with a design similar to 2019’s iPad Air 3 with a thinner and lighter body compared to the outgoing 2020 model. 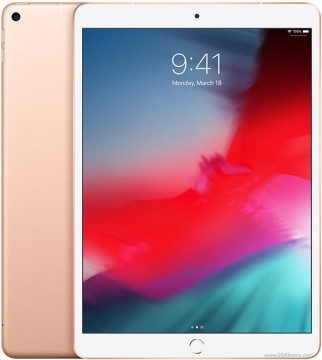 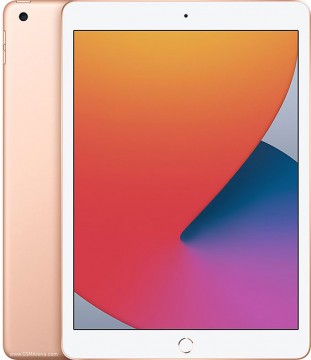 The new info is based on Chinese supply chain sources and more or less confirms last month’s report with added details such as a 6.3mm thickness instead of the 7.5mm on the current budget iPad and a reduction in weight to 460grams compared to the 490 grams of the 2020 iPad. A round home button with an embedded Touch ID sensor, laminated display and Lighting port are also on the menu. 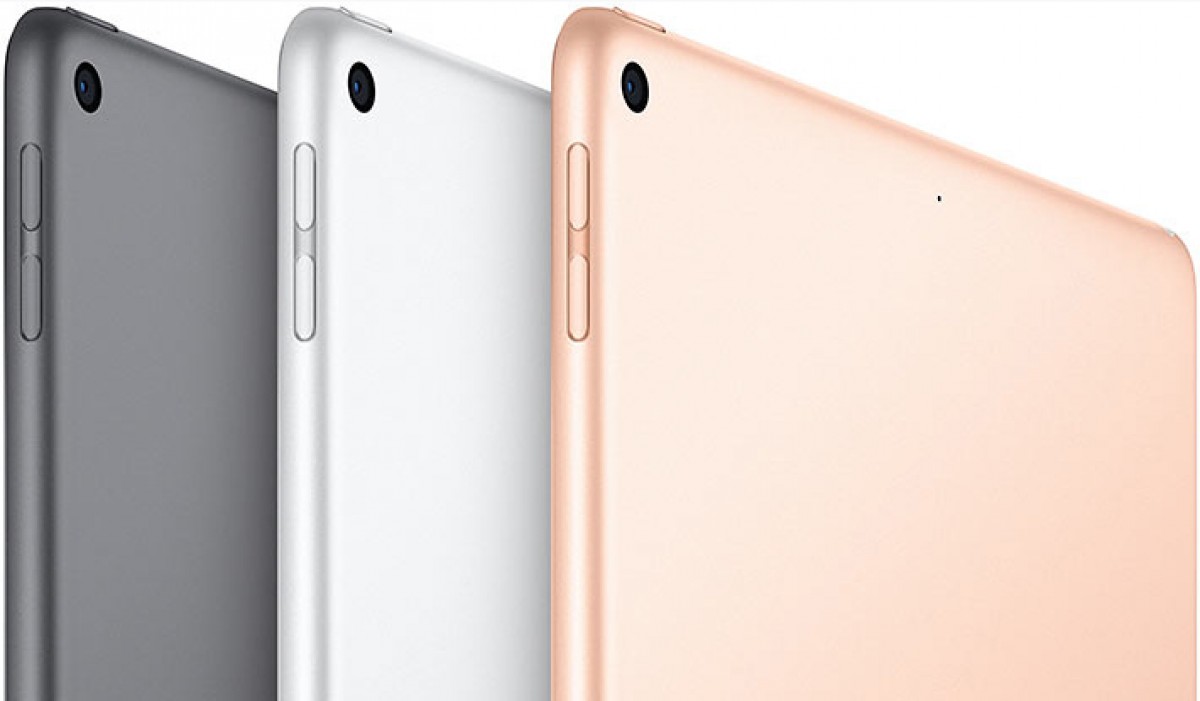 The report also claims the screen diagonal will remain unchanged at 10.2-inches while previous info suggested a slight increase to 10.5-inches. We’re also expecting the A13 Bionic chipset paired with 4GB RAM. There’s no consensus on the launch date of the new iPad for now with past reports suggesting an early 2021 release while others claiming a September launch is more likely.

In addition to the updated entry-level iPad, the new report suggests the display and housing of the 11-inch and 12.9-inch iPad Pros will remain unchanged though performance will “improve significantly” thanks to a new A-series chipset.

Honestly, what’s the point of updating the iPad 8 to the iPad 9 this year, if all they’re going to do is provide minimal upgrades? Unless if they can provide decent and noticeable upgrades to make it worth it, they should just skip this year. He...

It needs laminated display, storage starting at 64gb and better camera (mabe from iPhone 8 or something like that)

This is the vanilla iPad. No need for a refresh.