Nikon has launched the new D7500 DSLR, the successor to the D7200. The D7500 is a powerful mid-range DSLR that borrows many things from its more expensive sibling, the D500. 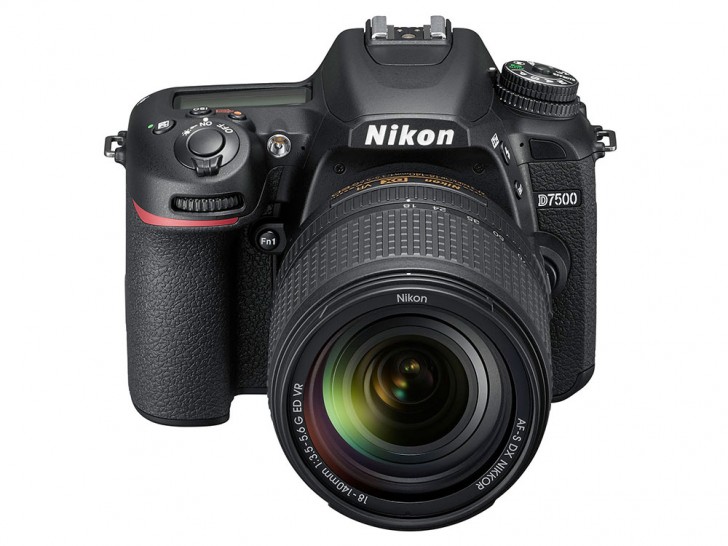 The D7500 has the same 20.9 megapixel DX-format CMOS sensor and EXPEED 5 image processor from the D500. It can shoot 8 frames per second burst mode with full AF/AE for up to 50 images in RAW and 100 in JPEG due to the expanded buffer. The camera also boasts of a 51 point AF system, 15 of which are cross-type, and a 180K RGB metering system, the latter of which is also borrowed from the D500. 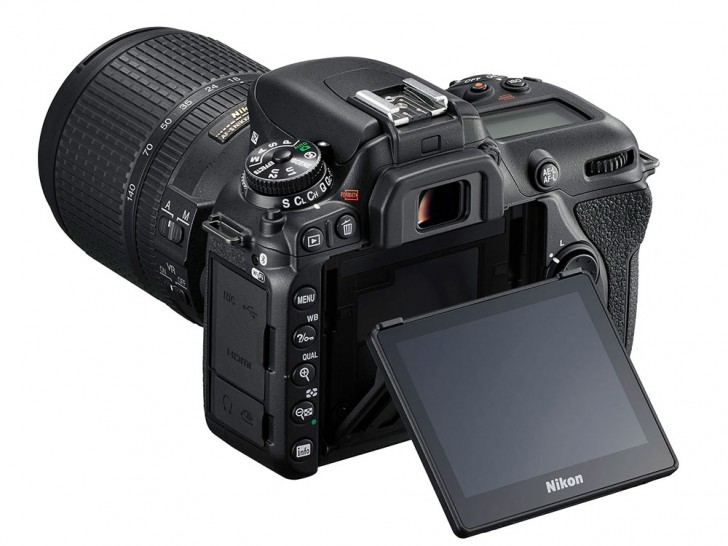 The D7500 can also shoot 4K UHD video as well as 4K UHD time-lapse movies in camera. Video files can be stored as MOV or MP4 but with a 1.5x crop. The 1080p mode offers 3-axis electronic stabilization as well. The camera can record video to the card and simultaneously output uncompressed video over HDMI. It also has flat picture profile, zebra pattern and headphone and microphone jacks. The aperture can also be smoothly adjusted while shooting using power aperture.

Nikon Z5 is an entry-level full-frame camera for $1400

Have you got a demonstration from a Sony SLT Promoter ?

Still cropping? And they ever developed decent video autofocus yet?