Good news for fans of anything Mario-related! Today Nintendo has unveiled that it plans to launch a new game on mobile platforms. It will be called Mario Kart Tour, and it's already in active development.

Mario Kart Tour should become available on an iPhone or Android handset near you before the end of March 2019. That timeline means there could be a lot of waiting to be done, and the company unfortunately hasn't shared any more details about the game. For now, it's good to know that a version of Mario Kart is actually making it to mobile devices. 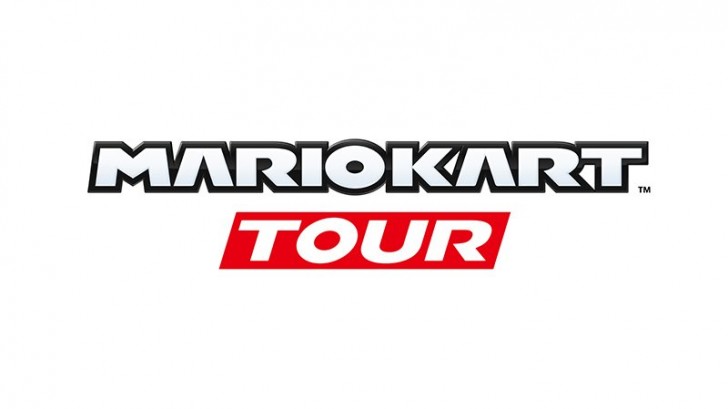 Mario Kart Tour will follow Super Mario Run on mobile, which was launched in 2016. In the meantime, Mario Kart 8 Deluxe was released on the Switch console last year to glowing reviews. So hopefully the mobile-focused iteration will be just as good, if not better.

Or just uses OTG cable, to USB, and simple conect your pad

if u cant afford to buy it, you can get the pirated version. as simple as that.

People loses their minds paying for games like they are so entitled to be given free games and like they own the company. How would you feel that the app you've made so hard and cost you money to produce and you get nothing? That would really suck. B...