Today, Nintendo announced the new Pokemon Quest game. Initially launched for Switch and currently available at the eShop, it will have a mobile version for smartphones that will appear on the Google Play Store and the App Store next month.

Screenshots of the Pokemon Quest gameplay

The aesthetics of the game are very similar to Minecraft. It allows you to explore Tumblecube Island, battle and set up camps via touch control. The Pokemon available are mostly from Red and Blue franchise, meaning the action takes place in Kanto. 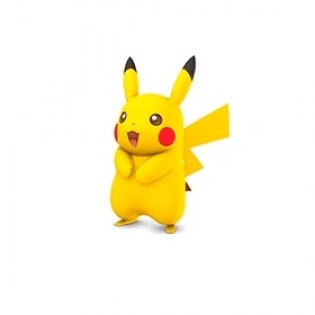 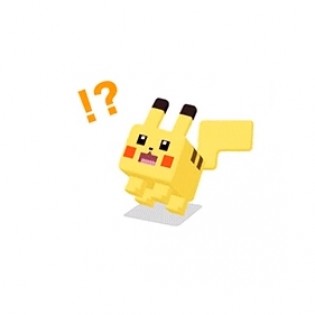 Pikachu, is that you?

Pokemon Quest allows you to have three beings. You can upgrade them to make the team stronger, or you can swap any member of the trio with other critters youve caught. The free-to-start game will have in-app purchases and will allow you to fight other Trainers.

I´m sad about the micro-transactions too and would prefer to pay a bit more and get a full game, but if you look at it business wise it makes sense for Nintendo to include them. For the few games that nintendo has allowed to be released o...

Not gonna lie, Pokemon has "copied" the Digimon game here and its what I've always wanted. Having this on a phone is gonna be lots of fun, but the microtransactions are going to kill it (just like how loot boxes killed Battlefront 2).

That minecraft version of Pikachu is disgusting