No more roaming in the EU, net neutrality to be upheld

Roaming fees are a horrible, lingering injustice that have somehow persisted from the dark-ages of cell phone plans, and they are still in effect in the EU. However, the EU Parliament looks to rectify this by December 2015.

That's right, you'll be able to use your cell phone plan, without roaming fees, throughout all 28 countries of the European Union, if the bill passes, of course. 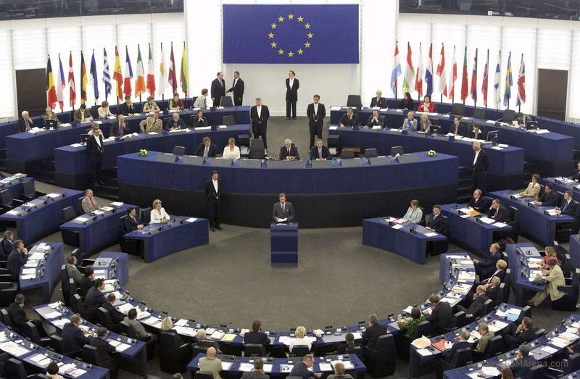 The news, although harsh to the ears of cell phone providers, will be sweet music to EU citizens'. Neelie Kroes, the European commissioner for digital affairs, agrees:

"This is what the EU is all about - getting rid of barriers to make life easier and less expensive. We should know what we are buying, we should not be ripped off, and we should have the opportunity to change our mind."

These are all just plans, however. The proposal still needs to be voted on by the European Union Council, which is comprised of a representative from each country.

The EU Parliament also ruled in favor of net neutrality, which stipulates that all internet use should be treated equally. This means that service providers who attempt to inhibit the speed of or block users from using torrent sites or streaming services that are of questionable legality, are prohibited from doing so; net neutrality means that users win.

If the EU is able to abolish roaming charges, it will give Europe a mobile landscape that competes with the US' in terms of value and quality. Anyone in the EU excited about this?

this is not about UK...but if you live and think it will not cost you, youre so wrong

No that's just the typical excuse that your local governance uses to justify itself. Mine goverment does it constantly for the past 10 years. I would believe their lies if I would be a sheep like most of our population.

I agree and disagree with you. And I don't mind seeing UK leave EU for good, it's only been a strain on the EU from the very first day they became part of it. The French had a reason why they were keeping UK out for so long.