HMD Global, maker of Nokia branded smartphones, has been on a software update roll recently, sending out Android 10 to devices right and left. The company hasn't forgotten its cheapest and lowest-end smartphones either.

Case in point: today it's started rolling out an update to Android 10 (Go Edition) for the Nokia 1 Plus. This phone doesn't have enough oomph in its specs to run the full version of Android, so it launched with the cut-down version called Go Edition. Initially on Pie since its release in February of last year, it's now ready to make the jump to double digits. 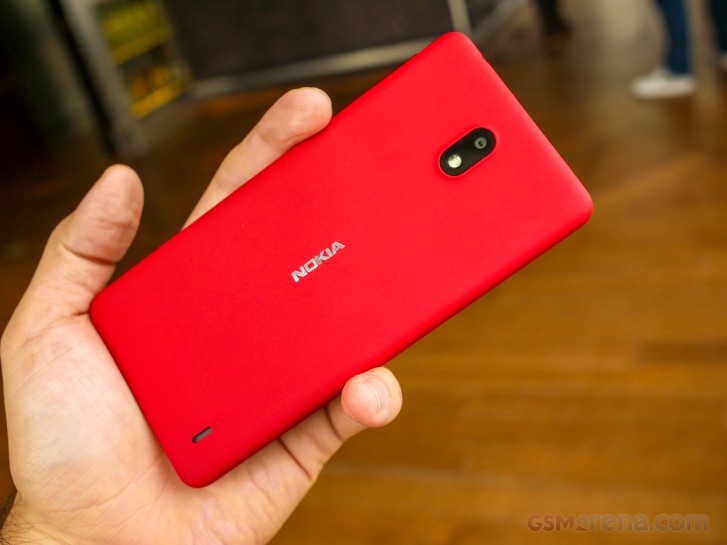 HMD Global promises an "elevated Android experience" with the new update, and Juho Sarvikas, the company's Chief Product Officer, says your Nokia 1 Plus will feel "brand new all over again" thanks to the many new features that are baked in.

The first wave of countries and territories to receive the update consists of Bahrain, Bangladesh, Egypt, Iran, Iraq, Jordan, Kuwait, Lebanon, Libya, Malaysia, Morocco, Oman, Pakistan, Qatar, Saudi Arabia, Sri Lanka, Tunisia, the UAE, and Yemen. As it is a staged rollout, 10% of units in these markets will get the update today, 50% by May 2, and 100% by May 4. After that, the update will presumably make it to other areas across the globe.

Nokia 4.2 receives Android 10 update, will be rolled out in 43 countries in first wave