Nokia 2.2 goes official with 5.7" notched screen, Helio A22 and Android One

HMD Global just introduced its most affordable Android One smartphone - the Nokia 2.2. The new device aims to tick all the core smartphone check-boxes at the impressively low INR 6,999 ($100/€90) price.

The phone features a decently sized display alongside a rounded polycarbonate design and near stock Android One software with promised support for the upcoming Android Q. 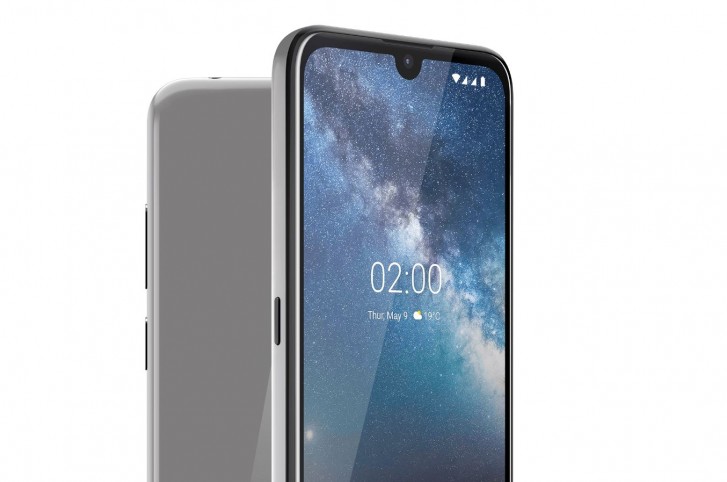 The Nokia 2.2 comes with a 5.7-inch IPS panel with HD+ resolution and a waterdrop notch for the 5MP selfie cam. Around the back, we have a single 13MP shooter with an LED flash. In the absence of a fingerprint reader, you’ll have to rely on the face unlock feature for you biometric security.

The phone is powered by the Helio A22 chipset with a quad-core CPU and either 2GB or 3GB RAM. Storage comes in 16GB 32GB and can be expanded via the microSD slot. The battery has a decent 3,000 mAh capacity, but charges over microUSB. 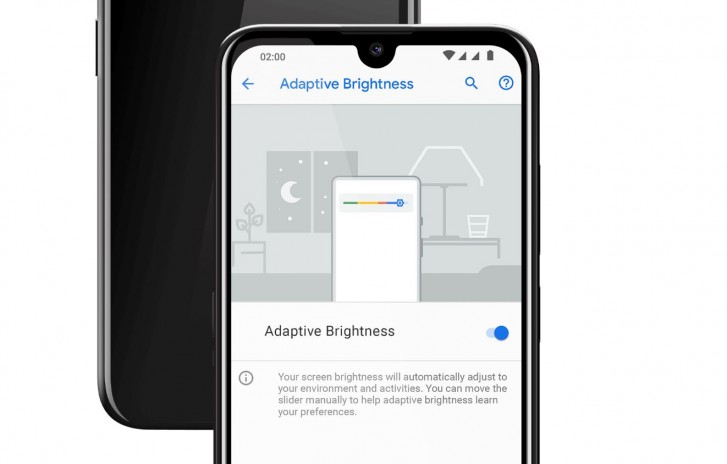 Software wise we’re in familiar territory for HMD devices part of the Android One program - it runs near stock Android Pie. The Nokia 2.2 is assured of at least three years of software updates meaning it will see Android Q and the version after that at the very minimum. This alone helps it stand out in the sea of entry-level devices from other manufacturers which are notoriously lacking in the software support department. There's also a dedicated Google Assistant button on the left-hand side. 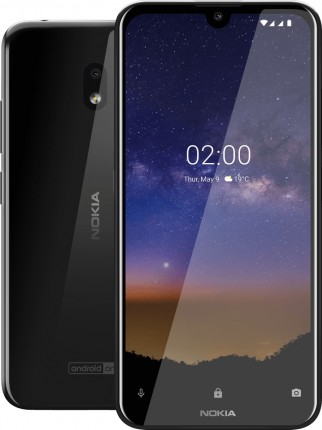 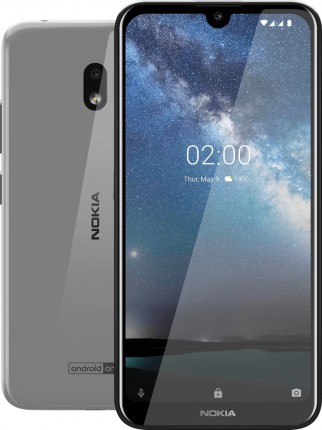 Nokia 2.2 in Black and Steel

Nokia teases Face Unlock for ahead of tomorrow's announcement

no it won't, No phone is supported for that long. and again even if it gets supported by custom roms that's not same as stock support from company

If you remove your self from ignorant list you might actually have something to say. HMD is not, will not be and does not want to be compared with the likes of asus (very less experience) xiaomi (a company that started as iphone clones, copycats with...

Apple devices, microsoft devices and a loooot of other devices are also manufactured by foxcon. It is actually called outsourcing, because they do not owe, or whant to invest in a production plant, or, in case of hmd, they cannot afford (for the mome...